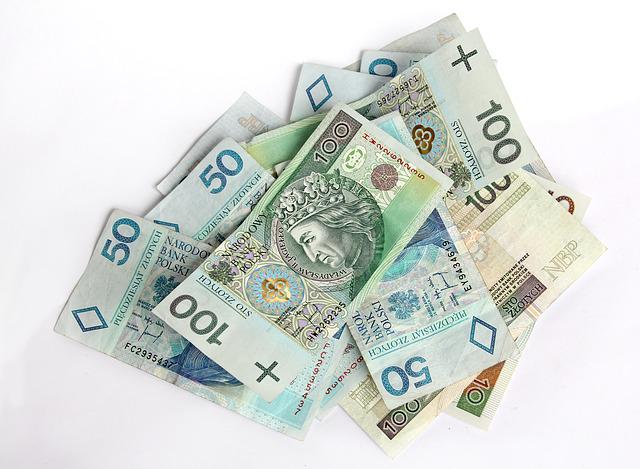 Failure to obtain a third party liability insurance policy may give you a ticket for up to 7,000 Zloty next year. This is the effect of increases in the minimum wage on which the penalty rates depend.

The minimum hourly rate, the amount of which is related to the increase in the minimum wage, will also increase. From January 2023 it will amount to PLN 22.10, and from July PLN 22.50. The government estimates that the regulations will apply to 2.7 million people next year.

Minimum wage increases also have other consequences. Rzeczpospolita draws attention to one of them for drivers. The daily reminds us that the law on compulsory insurance makes the amount of fines for the lack of third party liability of drivers dependent on the minimum remuneration for work.

“The aforementioned act indicates that in the event of an interruption of the continuity of civil liability insurance for more than two weeks, the driver of the car pays 200 percent of the lowest national fee, and 300 percent for a truck, bus or tractor unit. The basic penalty for motorcyclists is one third of the minimum remuneration for work” – It says.

Ticket can be 6.9 thousand PLN

The fees for the insurance itself are also getting higher, especially for drivers who constantly break the rules. Recently, insurance companies have access to the register of offences of car owners. The first insurer has already raised the rates.

These second-hand cars in Poland are the most expensive

28/03/2022 0
By nearly 20 percent The median price of used SUVs rose over the year. This is the strongest price increase of any body type,...
Go to mobile version