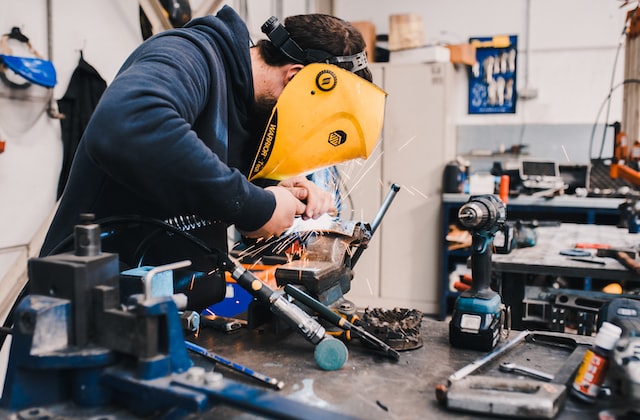 Industrial production in Poland increased by 10.3 percent. year on year in July – according to Eurostat data. Only Bulgaria and Denmark can boast better results among EU countries.

Compared to other EU countries, we stand out with the increase in coal production – by as much as 49.7 percent. year on year, which – as Business Insider Polska notes – is the result of lignite mining in the mine in Turów, increasing the efficiency of mining in mining, or the sale of coal from heaps that have been shrinking rapidly in recent months. The double-digit growth is also due to the automotive industry (+24.2% year-on-year), basic pharmaceuticals (+23% year-on-year) and the machinery industry (+22.4%).

A sharp decline in industrial production was recorded in Ireland (production decreased by as much as 23.7% year on year). This was due to declines in the so-called modern industries. It goes, among others, to the chemical, pharmaceutical, electronic and medical sectors.

The mood in the Polish industry worsened again. Decline in orders