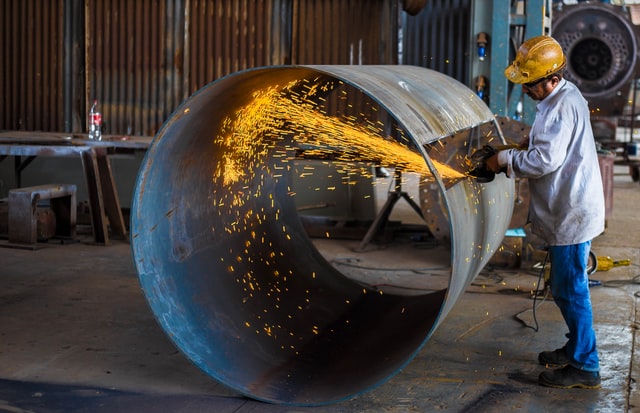 Industrial production in Poland in April was much below expectations. Sold production of industrial enterprises increased by 13 percent in April 2022. compared with the same month last year. In monthly terms, there was a decrease by 11.3 percent.

In the entire period from January to April, sold production of the Polish industry was by 15.1 percent. higher compared to the same period last year.

The increase in production in April at a level close to the reading was forecasted by, among others, mBank’s economists. Before the data from the Central Statistical Office, they indicated:

“We keep repeating that the observed production boom above the trend is unsustainable. We forecast an increase in sold industrial production at 12.6%. Every year.

May be a good signal for the Polish economy

They also indicate that lower than expected data on production may be a good signal for the Polish economy.

In turn, analysts of PKO BP bank pointed out that a very high reading could be an argument for the MPC for another large interest rate hike.

ING economists point to the potential reasons for the slower growth rate in Polish industry:

“Some industries have experienced problems with the supply of materials for production. The main risk for the industry prospects are disruptions in the supply chains as a consequence of military actions in the East and the Zero-Covid policy in China. The price shock related to Russia’s aggression towards Ukraine continued to mean increased energy commodity prices. At the same time, prices in food processing are clearly rising.”

Columbus has an agreement with Google regarding energy transformation

11/05/2022 0
Columbus Energy, listed on NewConnect, announced that it has signed a framework agreement with Google Polska for the implementation of the energy transformation process...
Go to mobile version