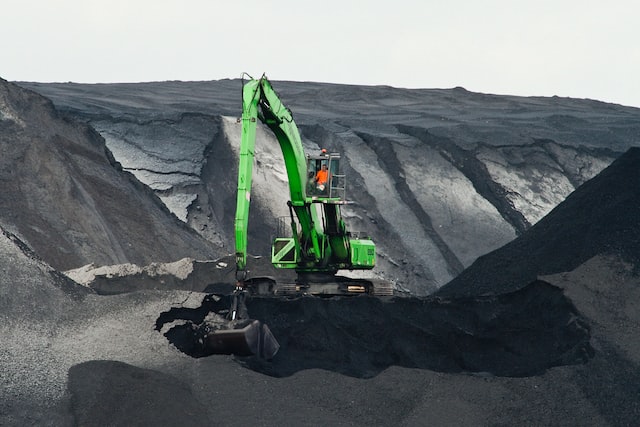 The Polish parliament is finalising work on changes to the carbon allowance. When they come into force, municipalities will have more time to pay out money. The new rules will also apply to applications that have already been submitted but are still pending. In addition, one supplement is to be paid per address, which can cause problems.

Amendments to the act on coal allowance are introduced by the act on special solutions for certain heat sources in connection with the situation on the fuel market. It also provides support for heating houses, among others LPG, wood pellets, lump wood or fuel oil. On Wednesday night, the Senate introduced amendments to the bill. You will have to wait longer for the money. Plus, not everyone will get them.

When will the carbon allowance be paid

Due to the amendment , municipalities will have up to two months to pay the money, provided that the application is submitted by October 30.

When it reaches the commune after that date, the money can be withdrawn until December 30, 2022. As before, the application can only be submitted until November 30. The new regulations, i.e. a longer payment deadline, will apply to the proceedings initiated and not completed before the effective date of the amendment.

The call for applications started on August 17. So if someone submitted the application at the earliest possible date, he should get the money on Friday, September 16 at the latest. If his application is not considered until the amendment enters into force, the money may not be credited to the account until October.

The act is to enter into force on the day following its publication in the Journal of Laws. However, the Senate introduced amendments to it and has yet to return to the Sejm, which is to meet only on September 14, and then be signed by the president. The time limits for considering the application are not the only changes.

One address, one addition

In addition, one supplement is to be paid per residence address. So if two or two families live at a given address, but they manage separately, only one family or person will receive an allowance. 3 thousand PLN will be granted to the person who first submitted the application. Other applications will not be considered. Where did this change come from?

Pursuant to the law on the carbon allowance in force, a household is considered to be a person living alone or more people living and running together. Some people, to get more money, e.g. 6,000 PLN instead of 3,000 PLN claimed that although they live at one address, they do not run a farm together. The amendment is intended to put an end to such artificial divisions. Moreover, in case of doubts, local governments will be able to conduct an environmental interview.

However, the new regulations may raise new problems. – I live with my in-laws at one address, in one house, but we have separate entrances, separate stoves, and we buy coal separately, and after the changes, we would only be entitled to one supplement – says Paweł from Krakow. Moreover, when applications from one address are received on one day, e.g. on August 20, it is difficult to determine which was the first.

Registration with the CEEB only until 11 Sep.

Currently, a one-time benefit in the amount of 3 thousand PLN is due when the main source of heating indicated in the application is entered or reported to the Central Emission Register of Buildings (CEEB). In order to obtain the supplement, many people began to change the declarations made earlier to indicate coal-fired boilers as the main source of heat. The amendment to the act is to put an end to this practice.

When considering applications, local governments are to take into account the sources entered or reported to the CEEB by 11 September, 2022. This rule will not only apply to furnaces submitted for the first time after that date.

Changes to payouts from July. Many higher salaries but some will...

22/06/2022 0
The PIT reduction from 17 to 12 percent is soon implemented. It is to make millions of Poles and many expats get larger payouts,...
Go to mobile version