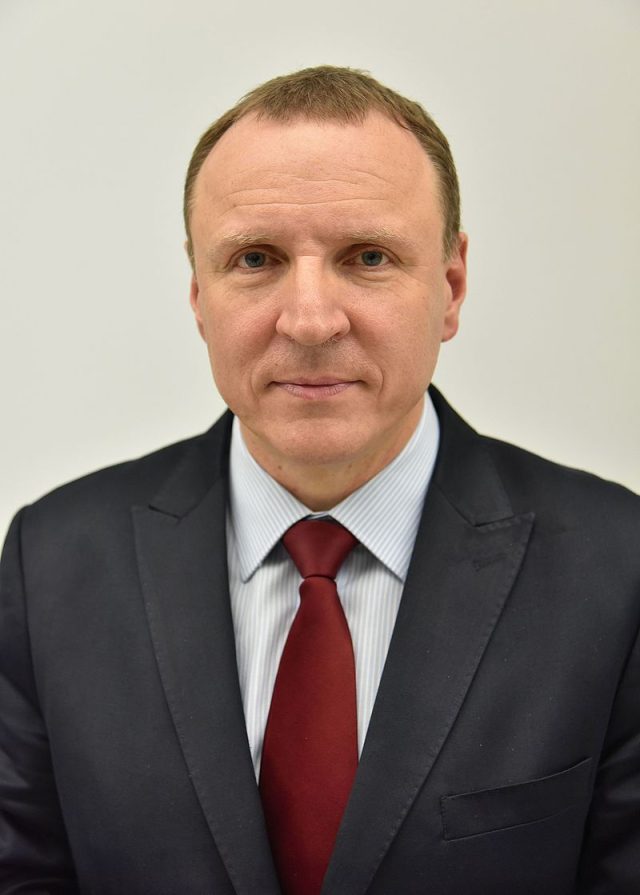 The National Media Council sacked Jacek Kurski from the position of TVP president. It appointed Mateusz Matyszkowicz for the position – the i.pl portal has learned.

As “Rzeczpospolita” learned from government sources, a few days ago talks were underway on Jacek Kurski’s transition to the government. “Politicians are surprised by the information about the resignation of the head of TVP, but they do not rule out that the events may have accelerated and Kurski may join the government << for someone more than the minister >>” – it says.

PiS spokesman Radosław Fogiel wrote on Twitter: “The change in the position of the president of TVP does not mean a negative assessment of the work so far. Not long before @KurskiPL new tasks”.

President of TVP for six years

Jacek Kurski became the head of TVP in January 2016, that is in de facto controlled by the PiS lead government. He was until March 2020, when he was dismissed by the National Media Council. In May, he returned to the board of television, and in July he would again head it as the acting president, and in August, officially as president.

Earlier this year the other big tv station in Poland, TVN also changed their head of their tv station.

Air traffic conflict still pending. The return of the protest can...

12/05/2022 0
The conflict between air traffic controllers (and their protest) and PANSA caused serious perturbations on the Polish aviation market. So far, the parties have...
Go to mobile version