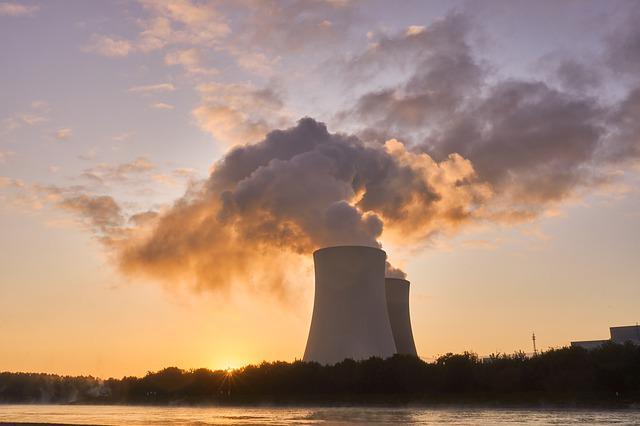 – We want to reach the level of at least 6 nuclear reactors and 9 GW of capacity by 2040. I also believe that this goal can be exceeded, said Prime Minister Mateusz Morawiecki on plans for nuclear energy. He added that Poland conducts “the most developed” cooperation with the Americans.

Mateusz Morawiecki spoke by phone on Sunday with US Vice President Kamala Harris. The press release after the talks stated that the Americans were ready to share their experiences in the field of nuclear energy.

Prime Minister Mateusz Morawiecki said that in the context of nuclear energy, Poland conducts “the most developed” cooperation with the Americans. The head of government added that PiS is also talking about nuclear technology with France and South Korea. – So far, we have developed our cooperation with American partners the furthest and this is what I talked to Vice President Kamala Harris in particular – he said.

– We want to achieve the level of at least 6 reactors and 9 GW of capacity in the next dozen or so years, by 2040, because this is how large investments in nuclear energy are planned. I also believe that this goal can be exceeded – said Morawiecki .

The head of government explained that he had talked with Kamala Harris about “specific companies, specific technologies, and how to accelerate this process”. – We’re ready for it. But at the same time, a few days ago in Paris, I also talked about nuclear energy with President Emmanuel Macron. I hope that this cooperation is compatible – he said.

The Prime Minister added that Poland was also in talks with South Korea, which – as he explained – had implemented American technology. – All this is consistent, it is a uniform concept and consistent talks, we want to accelerate with them – declared Mateusz Morawiecki.

Some Polish households have already received electricity bill increases. This is...

05/08/2022 0
On the desk of the President of the Energy Regulatory Office, there are applications from three energy companies regarding the increase in electricity prices...
Go to mobile version