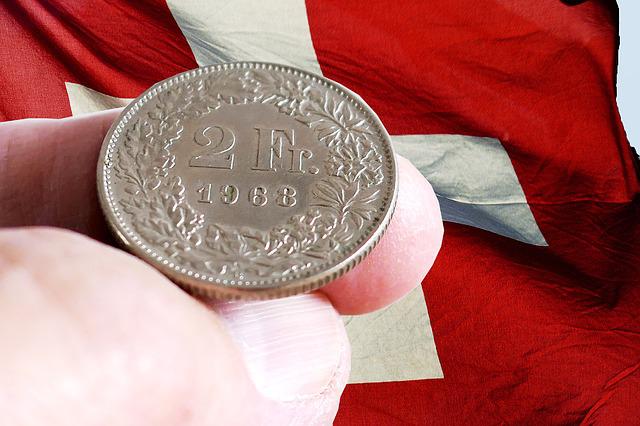 In the near future, it can be expected that not just Polish consumers but also entrepreneurs will also start bringing cases against banks to the courts for the cancellation of loan agreements or the “de-franchising” of loans – believes legal counsel Bartosz Bachman.

Not only Polish consumers

Bachman pointed out that the issue of the invalidation by the courts of credit agreements concluded by banks with consumers has received both well-established court judgments, comments and publications. “However, not only consumers concluded contracts with banks.

Entrepreneurs did it as well , and banks also took advantage of their dominant position when concluding contracts with business entities and imposed” non-negotiated “provisions in loan agreements” – stated the attorney at law from Chałas i Wspólnicy law firm.

In Bachman’s opinion, in the near future it can be expected that, following consumers, also entrepreneurs will start bringing court cases against banks for the invalidation of loan agreements “or for the” de-banking “of loans.

“A wave of such cases is to be expected soon due to the fact that the period of limitation of claims for entrepreneurs is much shorter than for consumers (3 years vs. 10 years), and after the complaint procedure is exhausted, entrepreneurs will probably go to court” – he indicated.

Bachman explained that at the end of last year, the District Court in Warsaw in its judgement of December 14, 2021, file ref. act: XVI GC 1309/20 “[…] considered as contrary to the essence of contractual relations, and thus not subject to legal protection, the provisions of a contract in which the economically stronger party, i.e. the creditor, would be entitled to unilaterally determine the exchange rate specified as appropriate for the indication the amounts of the instalments to be borne by the creditor […] “.

“This court found that the imposition of similar provisions by banks does not fall within the limits of the freedom of contracts under Article 3531 of the Civil Code, but constitutes its gross violation” – noted the expert. He added that the district court, taking this into account, stated that such a contract, despite the fact that an entrepreneur was a party to it, “should be considered invalid with ex tunc effect, that is from the date of its conclusion”.

According to Bachman, an additional opportunity for entrepreneurs who took out a loan in Swiss francs is created by the Resolution of the Supreme Court of April 28 this year (reference number III CZP 40/22), in which the court found “the provisions in which the bank is entitled to unilaterally determine the exchange rate of the currency appropriate for the calculation of the borrower’s liability and the determination of the amount of the loan instalments “.

“Although the Supreme Court in this case dealt with a case concerning a consumer loan, however, this issue did not matter for the decision” – emphasised the expert. He explained that the court based this on the content of the legal relationship and it follows from it that the nature of the party to the loan agreement is irrelevant. “What is important, however, is the content of the contract , and in particular the right to unilaterally determine the exchange rate by banks, which, according to the Supreme Court, does not fall within the limits of contractual freedom” – he pointed out.

Inflation in Poland: the highest since the 1990s and it has...

29/04/2022 0
Consumer inflation in Poland in April 2022 amounted to 12.3%. on an annual basis according to preliminary data of the Central Statistical Office (GUS)....
Go to mobile version