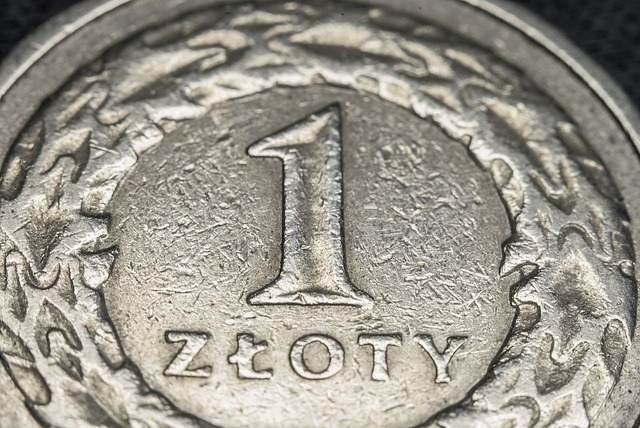 Consumer inflation in Poland in April 2022 amounted to 12.3%. on an annual basis according to preliminary data of the Central Statistical Office (GUS). This is the highest price increase since May 1998. In one month, the price of food increased by 4.2 percent. This is the highest such increase in the history of available data.

According to the Central Statistical Office, inflation was higher in April than in March, when it amounted to 11% .

One of the main reasons for the acceleration in inflation in April was the sustained strong rise in energy prices. In April, it was 27.3 percent. compared to April 2021

Radically accelerating the rise in food prices. In April alone, as compared to March, they increased by as much as 4.2 percent. Year on year, the increase in food prices is already 12.7 percent.

Today’s GUS data mean that inflation in April is at its highest since May 1998. At that time, the CPI index was at 13.3 percent.

However, economists are convinced that despite such a high inflation rate, its peak is still ahead of us and will fall this summer. According to the latest forecasts of the state-owned Bank Gospodarstwa Krajowego, the inflation peak will reach 13-14 percent. and it will fall precisely in the summer months. The main driver of further inflation growth will be the accelerating growth in food prices.

Food prices as a driver

What draws attention in the CSO data on April’s inflation is a sharp acceleration in food price growth. In one month, it went up by as much as 4.2 percent.

Food was to become more expensive, as indicated by data from the world, where the food price index of the Food and Agriculture Organization of the United Nations, FAO increased by 34 percent. year on year, setting the third consecutive monthly record. The reason, of course, is the war in Ukraine, which has pushed wheat prices to record levels in the world.

Another sign of trouble ahead is our domestic purchase prices for agricultural products. In March, they increased by as much as 35.9 percent compared to March 2021, they went up by 15.9 percent in just one month.

It’s just that it will only translate into retail prices on store shelves. Meanwhile, according to Friday’s data from the Central Statistical Office of Poland, retail food is getting more expensive than nobody expected before.

“It was Easter where we have seen an unprecedentedly high increase in the prices of food and non-alcoholic beverages compared to the last two decades. In annual terms, food is growing at a double-digit pace (12.7%) for the first time since 2000, wrote ING Bank economists in a comment to Friday’s GUS data.

“The main source of the surprise were food prices, which increased by 4.2% on a monthly basis. This is the strongest monthly increase in food prices in the history of the available data”, in turn Bank Millennium experts note in their commentary entitled “Inflation has spiraled out of control”.

The new inflation data is another argument in favor of continuing interest rate increases. The Monetary Policy Council will discuss it at the next meeting on May 5. It is possible that the MPC will raise rates by 100 basis points again.

Currently, the reference rate – the main National Bank of Poland rate – is 4.5 percent. Earlier, the NBP president Adam Glapiński said that the Council in its decisions will be guided by the current data from the economy. Earlier publications of data on industrial production, wages and employment show that it is sharply accelerated, so high rate hikes do not threaten to stagnate at the moment.

On the other hand, the rate of price increase is surprisingly high, which creates the risk of so-called inflation persistence over time. And this is what the MPC wants to avoid by now raising rates. He talked about it, among others MPC member Cezary Kochalski in an interview with Parkiet.

“I see room for interest rate increases, also because the economic situation in the Polish economy is good and the industry continues to grow at a fast pace. But some caution is also advised, as we cannot predict how the economies will react to the war in Ukraine in the long term. A little more can also be said at the end of April, when we get to know the flash inflation estimate for April”, assessed by Kochalski.