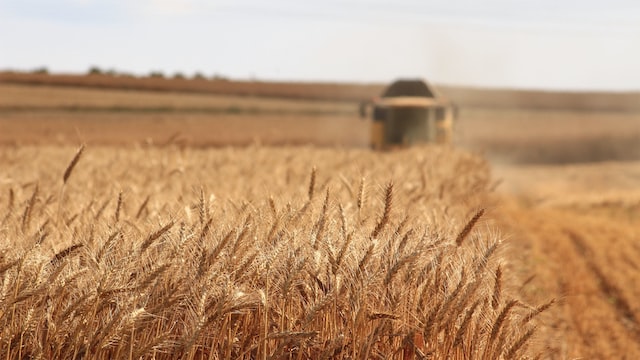 Two concerns have reduced the production of fertilisers, because at these gas prices it is practically unprofitable. The lack of fertilisers at reasonable prices raises production costs, and this will lead to higher food prices.

On Tuesday, Orlen’s Anwim company announced a temporary suspension of nitrogen fertiliser production. During the shutdown of production lines, the company will carry out renovation and investment works.

A few hours earlier, the decision to reduce production was announced by Grupa Azoty: its Zakłady Azotowe Puławy reduced its production of ammonia to around 10% possibilities. Both companies explicitly admitted that the reduction in production was due to the very high increase in natural gas prices.

Business Insider Polska comments that lower production of fertilisers may make them cost more, which in turn will translate into higher costs of agricultural production. The buyer will pay the final bill for this. Already in the fall of last year, the growing price of agricultural crops was explained by rising gas prices (Russia turned the tap on), and its availability was greater than today. If the reduction in fertiliser production takes longer, farmers will not be spared high costs.

The head of Agrounia, Michał Kołodziejczak, asked for an opinion, believing that the lack of cheap gas is “a failure to keep the promise of the government that Poland will produce fertilisers on a continuous basis”.

– The Ministry of State Assets, when asked if the fertiliser will be stored for Polish farmers, replied that it would not be, and only distributors would be persuaded to sell as much fertiliser in the country as possible.

So the ministry put the entire Polish society to the wind. These turbulences in fertiliser production show how unpredictable agricultural production is. Food prices will be negatively affected by the lack of fertilisers. We are already seeing speculators raise prices today. I have a grudge against a government that did not anticipate this crisis. I hope this is just stupidity and not a deliberate act – he says.

Price of grain increased by 30 percent and counting

During the year, the price of grain increased by 30 percent and soon, more expensive fertilisers will add their share

The galloping prices of chemical fertilisers have not yet pushed up the prices of cereals sold today, as they were harvested before the marathon of hikes. It is a matter of time when fertilisers will additionally raise the prices of already record-high grain crops.