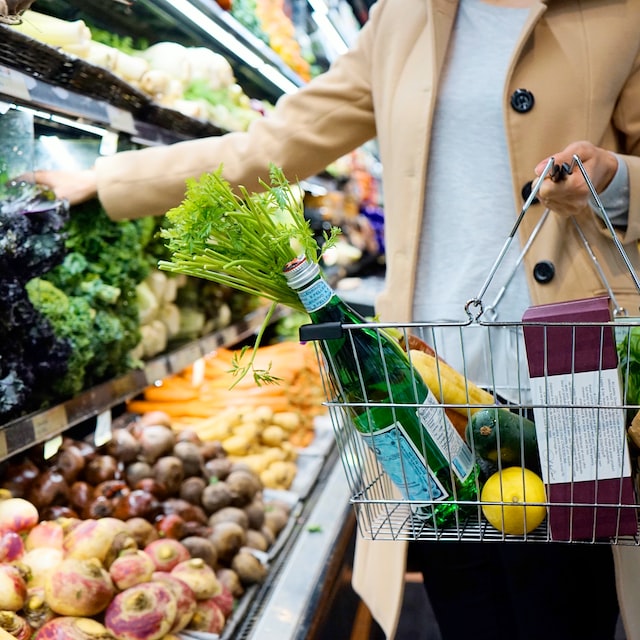 Andrzej Gantner, director general of the Polish Federation of Food Producers, stated that due to the suspension of carbon dioxide and dry ice supplies, “government intervention is necessary”. – We are talking about a very real threat to food security in the country – he told TVN24 Biznes.

On Thursday, Poradnik Handlowca informed that Carlsberg Polska plans to suspend beer production . The reason is the suspension of carbon dioxide supplies by Anwil SA and Grupa Azoty. In an interview with TVN24 Biznes , Beata Ptaszyńska-Jedynak, communications director at Carlsberg Polska, said that the problem also applies to other companies using carbon dioxide. The representative of Grupa Żywiec informed in turn that the company was analysing the situation. Analyzes are also carried out at the Danone concern, to which Żywiec Zdrój belongs.

The Polish food industry is in trouble

Andrzej Gantner, general director of the Polish Federation of Food Producers, emphasised in an interview with TVN24 Biznes that the problem “will concern many sectors of food production”. – It can be said that beer is the smallest problem that we will encounter as consumers due to the lack of carbon dioxide, dry ice and nitric acid. These are the three products to be suspended. Both the meat, dairy and beverages industries, as well as the fruit and vegetable processing segment, will practically not be able to produce food without these ingredients – he said.

“The danger of disrupting supply chains is real”

Shortages in dry ice supplies may be a problem for the food industry. – It is a product needed to keep food transport cold. As we all know, sensitive products, i.e. dairy and dairy products that require lower temperatures, must have a preserved cold chain in transport and distribution. If this product is not available, it will be a very serious problem with transport, for example, from cold stores or warehouses to stores. As a result, the danger of disrupting supply chains and the lack of products in stores is real – he said.

According to Gantner, “government intervention is even necessary.”

– The food industry is expecting problems. “A Threat to Food Security in the Country”. It is difficult to imagine that any government would not intervene at such a moment and cause the production of these components to be resumed, even at the expense of subsidies and possible compensation for these losses – he said.

The government announces an intervention

On August 23, Grupa Azoty announced a temporary shutdown (immediate, from Tuesday, August 23) of some of the plant’s operations, including that for the production of nitrogen fertilisers, caprolactam and polyamide 6. This was explained by “the extraordinary and unprecedented increase in natural gas prices”. The company also announced that “it continues the production of catalysts, polyamide casings, humic acids, thermoplastic starch and concentrated nitric acid”.

On Tuesday, Mateusz Morawiecki announced that the government was planning to intervene in the fertiliser market.

The head of government asked Deputy Prime Ministers Henryk Kowalczyk and Jacek Sasin to work out an appropriate supply, demand and price mechanism in the shortest possible time, so as to be able to make an appropriate intervention on the fertiliser market again. – In order not only this year, because we are talking mainly about next year, high fertiliser prices did not translate into high food prices – he said.