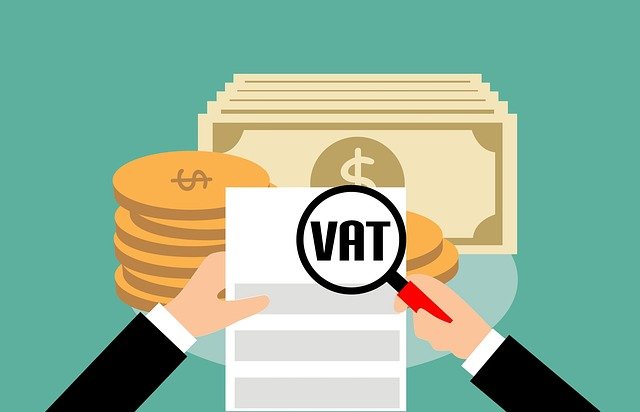 As long as defence spending exceeds 3 percent of GDP, VAT rates in Poland should remain at 8 and 23 percent. – said the deputy finance minister Artur Soboń at a press conference on Thursday (today). Let me remind you that from 2023 the rates could return to the levels of 22 and 7 percent.

VAT rates in Poland will be the same

– In addition, there is an additional fund resulting from the so-called Act on the Defence of the Fatherland, which means additional tens of billions of zlotys. So in this period, when the state needs an increase in the level of security, we want to maintain the VAT rates – added Artur Soboń.

In this way, the Ministry of Finance explains why it will not ultimately reduce VAT rates from 2023.

It is supposed to happen once again. According to “DGP”, the government is aware that VAT rates will go down on their own from 2023. “But he is already taking steps to prevent this from happening. Work is underway on the amendment of the act, the effect of which will be the maintenance (or rather another increase) of rates to the level of 23 and 8 percent.” – wrote the daily on Wednesday.

22/04/2022 0
Closing the sky for planes over Poland is still a threat. Scheduled for At 9.00 a meeting on the air traffic controllers' strike with...
Go to mobile version