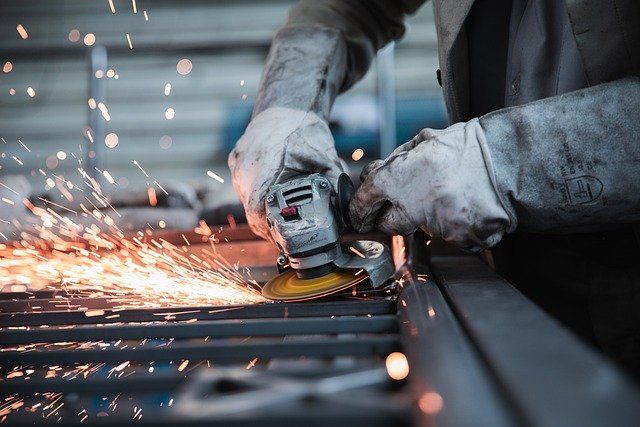 It is going very well in Poland when it comes to industrial production and new data from Eurostat and the Central Statistical Office (GUS) confirms that.

Industrial production in Poland increased by 16.6%

In the EU as a whole, this area of production in January increased by 0.4% MoM and rose by 0.4% YoY.

The bad and good in Poland’s economy

There are other areas of the economy in Poland that are not going that well, inflation is growing and the Zloty is under pressure but Poland’s GDP in 2022 still seems to grow despite the war in Ukraine.

How it will go in the coming months is very uncertain because of the war but also because of the inflation etc. that was already high before Russia attacked Ukraine.

30/08/2022 0
More and more frequent information about shortening the working time or limiting production due to the shortage of raw materials may contribute to the...
Go to mobile version