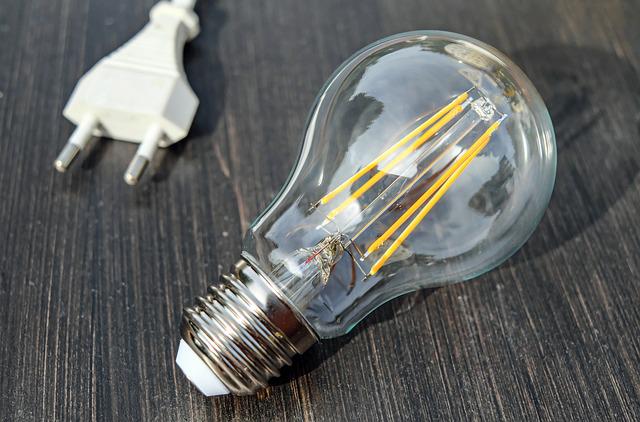 The Polish industry is seriously afraid of shutting down electricity or the obligation to significantly reduce its consumption. Due to the low status of rivers, the risk of production downtime in some regions of the country is quite real.

A dozen or so hot days in June and July and low rainfall since spring have led to the fact that most rivers in Poland have low and medium states, and the forecasts do not indicate that this will change in the coming weeks – September is usually a dry month. Drought warnings were issued for most of the Odra and Warta rivers.

– It cannot be ruled out that there may be problems with water supply, because the water supply systems take some water directly from rivers, and the rest – from groundwater. After a long time of drought, the groundwater table also falls, said Michał Sikora, hydrologist of the Institute of Meteorology and Water Management, in an interview with Rzeczpospolita.

Many concerned about the continuity of production

Low water levels are a problem for power plants that have an open water circuit. If they are unable to withdraw the required amount of water, they will have to temporarily cease operations. A few days ago, we wrote that  this is what is happening in France, where not only is there not enough water in the rivers, but it also has too high a temperature.

The industry is afraid that soon there will be an obligatory limitation of electricity consumption or there will not even be such an obligation – there will simply be power cuts. This week I wrote about the concerns of milk producers and bakers that in the absence of regular deliveries , production interruptions may occur, which will result in shortages in stores and an increase in prices – that is, with bread and dairy products, what has been going on with sugar for several weeks.

On Thursday, as many as 15 Polish industry organisations sent an appeal to the prime minister to provide them with enough electricity and gas to maintain production continuity, especially in autumn and winter.

Energy producers reassure that the drought will not limit energy supplies, but there are concerns in the industry. – A few hot days are enough and everything can change when energy consumption increases. Then there are factories in the front line, which will have to be significantly less wear-and-tear – anonymous one of the household appliances manufacturers told RZ.

The newspaper notes that high levels of supply will lead to the temporary closure of not only factories but also shopping centres. They are not able to operate on the basis of aggregates because the costs are too high. Obligations to reduce energy consumption can be issued at any time and entrepreneurs will not be able to prepare to reduce energy consumption, which additionally causes them anxiety.

08/09/2022 0
Ryanair will reduce the number of destinations offered to passengers from the Modlin airport. Michael O'Leary decided that the airport wants too much money...
Go to mobile version