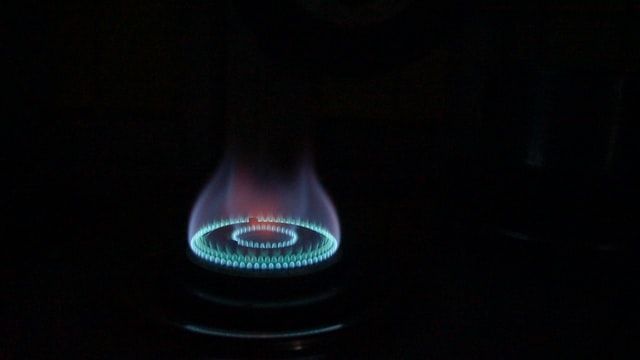 European gas storage facilities ceased to be empty, and in recent days more gas was flowing into them than they were taken from them. Although it is difficult to talk about a major rebound at the moment, analysts believe that the most important thing is to reverse the trend. And this happened much faster than expected.

The website wnp.pl writes about the situation on the European gas market. It says that last weekend brought a breakthrough, because instead of flowing out of the warehouses, the gas was flowing in the other direction. As a result, European stocks of blue fuel were growing instead of decreasing.

And although the filling of warehouses increased by only 0.1%, the most important thing here is the reversal of the trend.

“Analysts believe that this is a permanent reversal of the trend. It is true that frosty nights are still expected, but even these will not prevent the warehouse filling from becoming more and more full ” – the article says on wnp.pl website.

Russia is certainly not pleased

Russia is certainly not pleased with this situation. “What does a faster start of filling gas storage means? First of all, this is an opportunity to stabilise gas prices. The golden harvest for Gazprom and other gas suppliers is ending. Perhaps it was the last such year in history.

The aggression against Ukraine caused many European countries to reevaluate own gas supply system. This will most likely mean a slow reduction of Gazprom as the main supplier of gas, “writes wnp.pl.

The great return of remote learning in the new school year. And it’s not about a new wave of coronavirus cases

Electricity prices will rise already this year, but the real bomb...