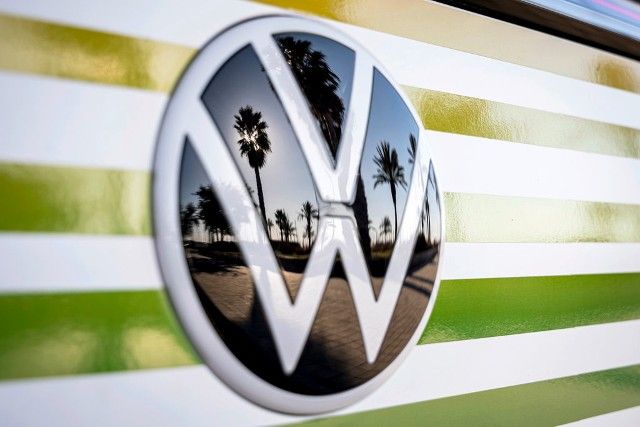 The Volkswagen manufacturer confirmed that from March 10, it would stop work in the factories located in Poznań and Września. It is not known how long this situation will last.

“The outbreak of the war in Ukraine disrupted the supply chains of many companies, including the factories of Volkswagen Poznań in Poznań and in Września.

Shortages of materials for production in Polish factories concern, among others, electric harnesses produced in Ukraine. Both plants will temporarily suspend production on March 10 ” says Volkswagen Poznań to the local portal .

Due to broken supply chains, Volkswagen will also limit work at the factory in Wolfsburg and suspend production of Porsche in Leipzig.

Volkswagen Poznan is a factory of commercial vehicles and components. The VW Caddy and VW Transporter models have been manufactured in Greater Poland for over 15 years.

Hence, these cars go to markets all over the world. Volkswagen Poznań is currently the largest employer in Greater Poland and one of the largest in the country. The company employs over 11000 employees.

In October 2016, a new Crafter factory was opened in Białężyce near Września. In the Foundry in Poznań, Wilda, modern aluminium components are manufactured, which are delivered to many factories of the Volkswagen AG concern all over the world.

750 cars made per day in Poznan

The daily production of the factory in Poznań is 750 cars , which means that a finished Caddy or Transporter leaves the factory every 120 seconds. The employees of the plant in Września can produce up to 420 vehicles a day.

More companies are withdrawing from Russia

In connection with Russia’s invasion of Ukraine, the German car manufacturer also decided to suspend car deliveries to the Russian market. The Volkswagen Group is no exception – similar decisions were made, among others, by Volvo, GM or Ford.

The threat of a collapse in the chip market

As Rzeczpospolita recently reported, Russia’s attack on Ukraine may have global consequences in the technology sector.

According to the daily, the invasion of Russia will put the chip market – hit hard by the pandemic, broken supply chains and insufficient supply – into even more trouble , experts warn. And they point out that the risk is huge, because Ukraine is the world’s largest producer of neon.

And this gas is used in semiconductor factories. The war will probably affect the supply of technical gases for the production of chips used in electronics / household appliances, computers and consumer electronics, and even in the automotive industry.

How many electric car chargers are there in Poland and where...

07/08/2022 0
Where to charge electric cars in Poland? Are there electric car chargers on my route? And finally: how many such chargers are there in...
Go to mobile version