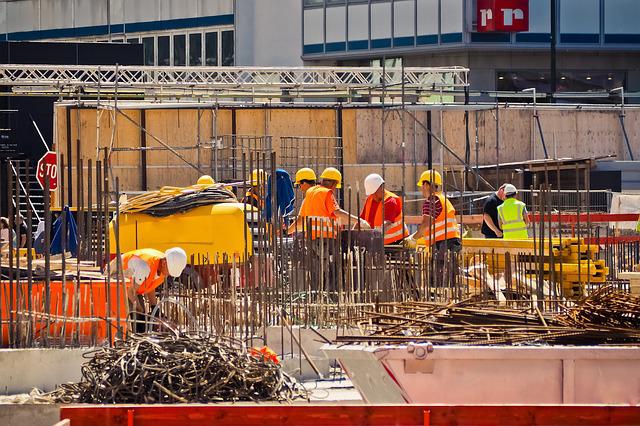 The apartment market is cooling down after years of overheating and this is confirmed by further data. In the first half of 2022, the lowest number of flats sold in seven years. So the developers offer various discounts and bonuses, incl. finishing vouchers.

For several months now, the data has shown that the apartment market is getting worse after years of growth. In the second quarter of 2022, 41 percent fewer premises than last year. Earlier, sales records were recorded for eight years in a row.

From January to June, 19,727 flats were sold in Poland, according to data collected by the industry portal Tabelaofert.pl, and quoted by “Dziennik Gazeta Prawna”. This is the worst result since 2015.

However, there are many indications that it will be even worse. According to BIK data , last month there were 67.8 percent of potential borrowers. less than a year ago. Banks recorded 14.11 thousand of such applications, while a year ago there were 43.76 thousand. Compared to June this year, i.e. within a month, the decrease in applicants was nearly 28%.

Discounts and vouchers from developers

Apartment prices are also falling, though slightly and in only a few locations. For example, in Robyg they are 5 percent lower. However, this is not enough to encourage buyers, because the costs of buying your own flat are very high. So developers are looking for ways to stimulate the market.

Robyg also offers a more favourable repayment schedule, in which 80 percent of the cost of the price is payable only after completion of construction. Archicom lowered the prices of selected premises by 43 thousand zloty. The company also offers vouchers for finishing the apartment in the amount of PLN 13 thousand PLN or 7 thousand PLN for home systematics devices – writes “DGP”. The Start Group offers a discount of PLN 500 for each square metre.

Keep the offer until fall

Developers plan to keep the offer until fall. They hope that interest rates will drop then and apartment sales will jump again. Another idea for better results is the sale of smaller apartments. “For example, in the recently announced Eiffage project in Warsaw’s Mokotów district, out of 128 apartments, only 15 are from 50 sq m to 88 sq m.” – writes DGP.

House and flat sales prices will finally fall – predicts the...