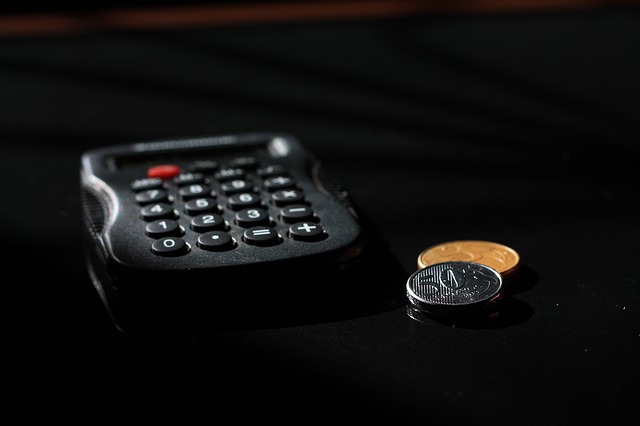 Inflation in Poland is growing so fast that wage growth has stopped following it. As a result, for the first time in a decade, we earn less in real terms, and the drop in wages has been the largest since at least 1995, the Central Statistical Office shows.

In the second quarter, the average salary in the national economy amounted to PLN 6,156.25 gross, i.e. by 11.8%. more than in the same period last year. Nominal wage growth was the highest since 2000. However, in real terms, the first decline since 2012 was recorded.

CPI inflation in this period reached 13.9%. The real average salary decreased by 1.85%. The CSO did not record such a deep cut in the history of the data dating back to 1995.

“We believe that 2022 marked the peak of nominal wage growth in the national economy, which in combination with inflation remaining above 10% means that the coming quarters may bring an even deeper drop in wages in real terms” – forecast PKO BP economists.

“This is already having a negative impact on private consumption and consumer sentiment, and the scale of this impact is mitigated by cuts in PIT rates , which improve the dynamics of net income” – they note.

In their opinion, the ongoing economic slowdown will limit the wage pressure and prevent a price-wage spiral. “The data confirm that high inflation erodes consumers’ purchasing power, which does not bode well for consumption prospects,” Santander Bank Polska analysts predict.

The CSO data released yesterday include not only the group of enterprises employing at least 10 employees, for which we receive the report every month, but also the public sector. They apply to the remuneration of people employed mainly on the basis of an employment relationship – the study does not take into account, inter alia, employment under a specific task contract or contract-mandate.

The Central Statistical Office estimates the number of persons working in this way to be less than 10 million people. In the second quarter, wages in the private sector fell in real terms slightly slower than in the case of people working in the public sector.

ZUS hunts for mothers who swindles with welfare benefits

16/03/2022 0
In 2021, ZUS carried out 353200 inspections of people with a certificate of temporary incapacity to work, informs Paweł Żebrowski, spokesman for the Social...
Go to mobile version