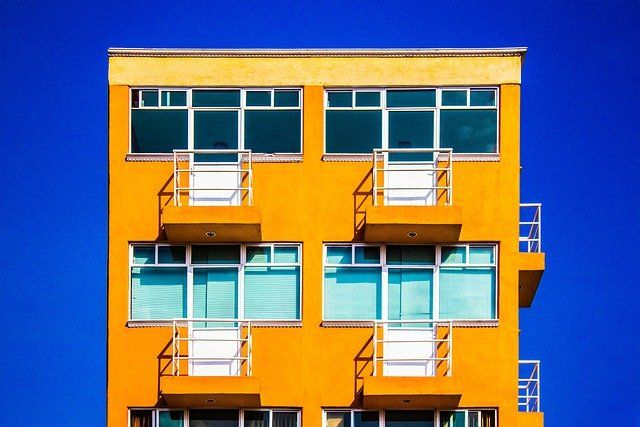 In 2021, Poland was one of the six European Union countries where the increase in home prices in an annual relation slowed down, according to Eurostat data. However, the strongest increase in the average rental price in the entire European Union took place in Poland.

On average, by 10 percent. annually, the average amount paid for a flat in the European Union increased in 2021. According to Eurostat data, the average transaction price in Poland grew slightly below the EU average – by 9.2 percent. per year.

The Czech Republic is a leader in growth

At a similar pace as in Poland – by approx. 9 percent. annually – average transaction prices recorded in Portugal and Bulgaria grew. The growth was led by two of Poland’s neighbours: the Czech Republic (+19.7% y / y) and Lithuania (+16.1% y / y). Increase of more than 10% in annual terms, it was recorded in nine other countries. Poland was one of the six EU countries where a weakening of the upward trend in the housing sale market was recorded in 2021. Compared to 2020, the increase in the average transaction price recorded in Poland was 1.3 pp lower. According to Eurostat data, this tendency was also observed in Croatia, Luxembourg, Romania, Slovakia and Cyprus, where the aforementioned reduction in the average transaction price took place.

In 2021, the average rental rates grew much slower than the average transaction prices recorded on the housing sale market. In this case, however, Poland was the leader of the increases, where the average amount paid by tenants increased by 3.9% compared to 2020. Increase of more than 3% was also recorded in Estonia and Slovenia (3.7% y / y each). The EU average in this case was 1.3%. y / y

Malta is at the other extreme, where the average amount paid by tenants fell by 1.4% during the year, Italy, where it did not change, and Greece, where a cosmetic increase of 0.1% was recorded. per year.

According to Eurostat data, in Poland, as well as in the vast majority of European Union countries, the annual growth recorded in 2021 was lower than the year before. In Poland it slowed down by 1.5 pp. For comparison, in the already mentioned Malta it was 5.4 pp, and in Hungary: 2.4 pp.

Will the war in Ukraine reverse the trend?

However, returning to Poland, after the first quarter of 2022, especially in the largest Polish cities, we may have to deal with a reversal of the tendency and a situation in which rental rates will grow faster than the average transaction prices of flats. All because of the growing demand caused by the war in Ukraine and the influx of refugees to Poland.

As it follows from the data of PKO Bank Polski, which we quoted in the article ” Storm to the rental market. Number of offers sharply down, rates up “, in the first two weeks of March, the number of apartment offers for rent in the largest Polish cities decreased by as much as 60 percent.

At the same time, the double-digit growth in the analysed period affected average asking prices. In Wrocław, the increase in the expectations of landlords reached 30%, and in Kraków, Poznań and Łódź it exceeded 20%.

Foreigners bought a record number of apartments in Poland in 2021

12/04/2022 0
For the first time in history, the number of apartments purchased in Poland by foreigners has exceeded 10000, according to the data from the...
Go to mobile version