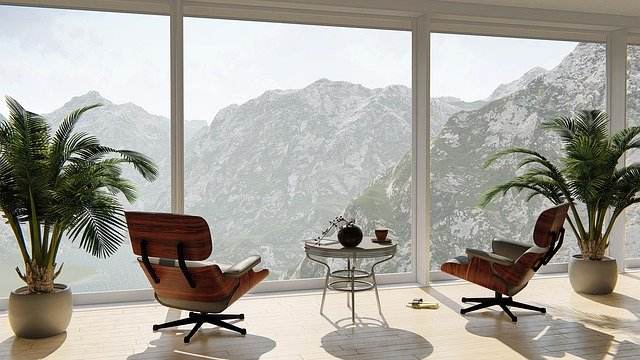 Apartment prices began to decline. This is because interest rate hikes are heavily influencing the real estate market.

According to the report of Expander and Rentier.io, in June apartment prices began to decline. Declines occurred in 11 out of 17 cities surveyed by the companies. Over 36,000 offers.

In addition, in some places the price drops are really significant. In Częstochowa, in just a month, apartments became cheaper by 10 percent. A significant drop was also recorded in Sosnowiec. There, prices fell by 7 percent m / m.

In June, month-on-month lower prices were also observed in Warsaw, Kraków, Gdańsk and Wrocław. Prices in Lublin continued to rise significantly – by 4 percent. month to month.

But the declines in June do not mean that housing is cheaper than it used to be. Compared to the level a year ago, prices are still higher in all the cities surveyed, the authors of the report say. This is because housing has become so expensive in recent years.

It is most clearly visible in Szczecin. There, real estate in June was 21 percent. more expensive year on year. It is also much more expensive than in June 2021 in Poznań (an increase of 18% on an annual basis), Rzeszów (16%) and Wrocław (16%).

The lowest annual growth was recorded in Sosnowiec and Katowice. Prices are 6 percent there. higher than last year.

The main reason for the decline in prices is the rise in interest rates, Expander and Rentier.io point out. Growth affects the real estate market in many ways.

First, it makes mortgage loans much more expensive and less accessible than they used to be. This significantly limits the demand from people who would like to buy an apartment for themselves, to live in.

– Higher loan costs also force some borrowers who cannot cope with the repayment of instalments to sell a flat. This is especially true of those who cannot take advantage of the statutory credit holidays, write the authors of the report.

– It is possible to obtain similar or even higher profits on bank deposits or bonds than those generated by an investment in an apartment for rent. This may change, however, as rental rates are rising significantly. If, in addition, the downward trend in home prices continues in the coming months, the profitability of such investments will definitely increase.

As Expander and Rentier.io analysts indicate , the situation on the market may change again in the coming weeks and months. This is because due to the WIBOR rate calculation mechanism, loans have now stopped becoming more expensive; which may, however, change soon. Banks’ margins are also lower.

The first bank loan offer without own contribution with a guarantee of Bank Gospodarstwa Krajowego (BGK) also appeared on the market. And from July 29, it will be possible to apply for credit holidays, which will make it easier for some mortgage holders to pay off their liabilities.

Half of the demand for flats in Poland. From prosperity to...

13/07/2022 0
The demand for flats in Poland, both on the primary and secondary market, has decreased by about a half compared to last year, experts...
Go to mobile version