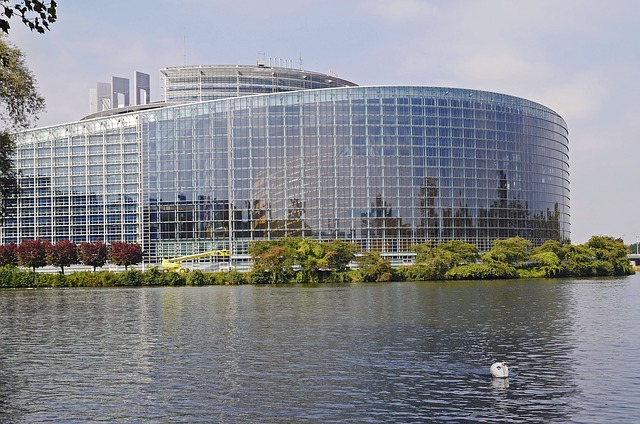 This week, the European Commission approved EUR 31 million from the REACT-EU program for Poland. Four voivodeships will benefit from the funds, they will be able to be allocated, inter alia, to to help refugees from Ukraine. Over 30 million Euro for Poland from the EU. Which Polish regions will benefit?

REACT-EU – as the tvn24.pl portal reminds us – is one of the largest programs launched as part of the EU’s plan to repair the EU economy in connection with  the Covid-19 pandemic. Its value is a total of EUR 50.6 billion, and the funds are to be allocated, inter alia, to for investments in digitization and ecology, in infrastructure, services, but also for small and medium-sized enterprises.

When the war in Ukraine began and individual EU countries began to accept refugees from the country attacked by Russia, the European Commission did not find any new funds in the EU budget that could go to these countries. EC representatives (including the EU budget commissioner Johannes Hahn) emphasised that it would be difficult to create an instrument within the current budget that would be a sufficient response to the current refugee crisis related to the war in Ukraine.

Which regions will get the money?

It turns out, however, that Poland, and more specifically four regions of our country, will receive money, incl. to help refugees, through the aforementioned REACT-EU. Last Thursday, the European Commission announced that it had approved an investment of over EUR 31 million from this program.

The funds will be allocated to Silesia, Lubelskie, Zachodniopomorskie voivodships and also Podkarpacie.

The largest amount, EUR 16 million, will go to the Lubelskie Voivodeship. The funds will be allocated to interventions in the field of green energy production, digitization and energy efficiency of buildings in the health sector. Silesia will receive 12 million euro.

This region is to be allocated, inter alia, to improving the digitization of the region, increasing energy efficiency, using renewable energy sources and developing a low-carbon economy. Podkarpacie will get slightly less, i.e. EUR 10 million, incl. for renewable energy projects, to support thermal insulation and modernization of mountain rescue service buildings, and to support refugees from Ukraine by investing in sheltered housing.

Will receive over EUR 3 million from EU

In turn, the Zachodniopomorskie voivodship will receive over EUR 3 million, which will be allocated to “support local authorities and non-governmental organisations for projects related to the adaptation of the existing infrastructure in order to provide people fleeing the war in Ukraine with appropriate conditions, including social and living conditions”.