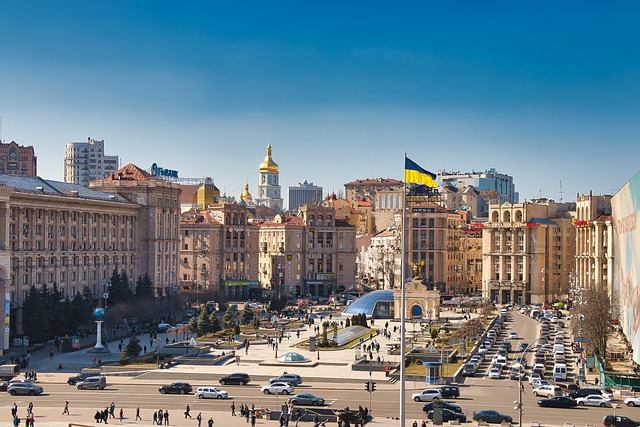 Over 50% of the refugees have not been in Poland

Over 50% of the refugees who are now in Poland have not been to Poland before, nor had they had any contact with people who visited our country.

“The willingness to return to Ukraine within a year is also more often declared by people with higher education, who may find it difficult to find a satisfactory job in Poland and to support themselves and their families. People working in Ukraine in the healthcare sector see themselves permanently in Poland, and less often people previously associated with agriculture. Obviously, people who already have a job are more likely to think about staying in Poland than those who are still looking for it, ”the report reads.

According to the respondents, further stay in Poland would be facilitated by such support as the organisation of Polish language courses, assistance in finding a job quickly and assistance in accessing health care.

Half of the refugees from Ukraine have higher education

The report emphasises that refugees from Ukraine are very active on the labour market – about 30% of them have already worked or had a job, and about 50% are looking for it, including very often part-time due to taking care of children.

“50% of refugees have higher education, which significantly exceeds the share of people with higher education in the entire Ukrainian society. Therefore, one of the challenges we face is helping them find a satisfactory job, ”reads the report.

The main form of assistance indicated by the refugees was assistance in accommodation, in which, apart from the government, local governments and Polish families, they are also greatly assisted by compatriots already living in Poland. The results of the study indicate that about 1/3 of the refugees paid for rent from their own funds, it was also stated.

“A relatively large group of refugees declared that they do not use any other assistance than accommodation (43%). About 1/3 of the refugees also had the means of subsistence for more than three months, ” the survey says.

A small percentage of refugees – only about 5% want to leave Poland for another country, the central bank reported.

At the turn of April and May, there were about 1.5 million refugees from Ukraine in Poland – mostly women, of whom over 60% came with their children, most often with one or two. Almost 24% of women came alone, mainly those under the age of 29 and over 60.

The NBP conducted a survey between April 13 and May 12, 2022. by the NBP Regional Branches on a sample of 3,165 adult refugees from Ukraine (people who came to Poland from February 24, 2022). The survey was conducted using questionnaires in Ukrainian, Polish and Russian. The sample largely included people found in offices and places of collective accommodation in 16 voivodeship cities.