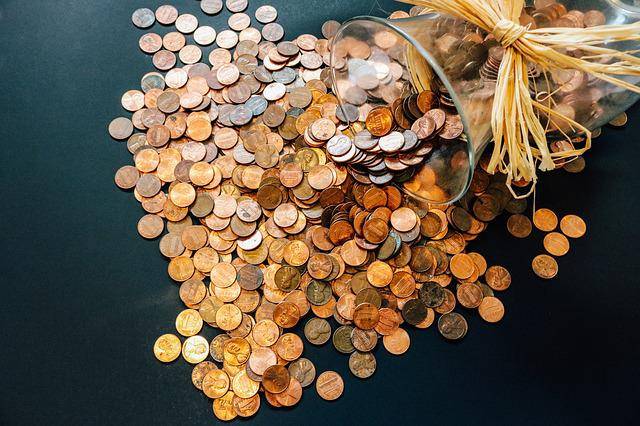 The amendment to the provisions of the Polish Deal, which entered into force on July 1, 2022, gives taxpayers paying the lump sum the opportunity to change the form of taxation to general rules from the middle of this year.

The relevant entry in CEIDG should be made by 22 August. In this case, however, an important question arises: how to calculate the health insurance premium for the first six months ?

Common sense could indicate that in this case the basis for the health insurance contribution will be the income earned in the first half of the year. However, we have a problem here, which results from the provisions of the act amending the Polish Deal, say experts from inFakt.

They are structured in such a way that if lump sums change the form of taxation in the middle of the year, it will not be possible to calculate the value of the health insurance contribution for the first half of the year, accounted for using the flat-rate tax method. – emphasises Piotr Juszczyk, Chief Tax Adviser at inFakt.

If only the first six months of the year were taken into account, and taxpayers paying the lump sum at that time would achieve income in the amount of e.g. PLN 55,000, he would have to pay a health insurance premium for this period in the amount of PLN 335.94 per month– lists Piotr Juszczyk.

Therefore, if in the second half of the year it also achieved revenues of PLN 55,000, the total revenue would amount to PLN 110,000 and would lead to exceeding the second threshold.

For the correct interpretation of the regulations, the position of the Ministry of Finance will certainly be needed, which will explain how to determine the basis for the health insurance contribution for the first half-year settled on a lump sum.

The ministry should explain whether the revenues from the two half-years should be summed up for this purpose. Such a scenario would be unfavourable for many entrepreneurs and could make the change of the form of taxation unfavourable for them – adds a tax advisor from inFakt.

13/10/2022 0
We want to go as wide as possible with our reduced tariff for small and medium-sized enterprises and we are talking about it with...
Go to mobile version