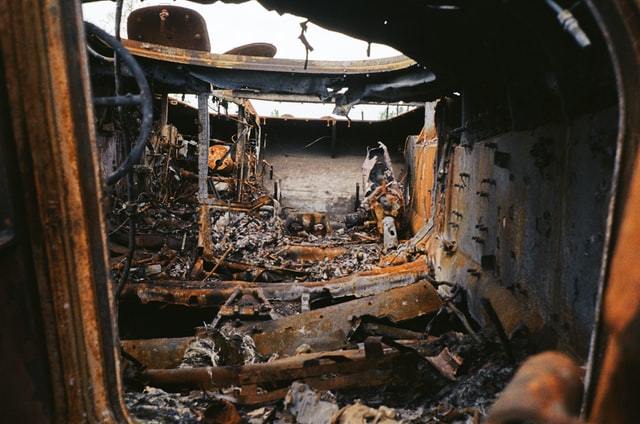 – There have been more people at the Polish railway stations for a few days – writes Adriana Porowska, president of the Camillian Social Welfare Mission. These are mainly refugees from Vinnitsa and Mariupol. Porowska appeals for help. Due to the heatwave, water is needed, but also food for the onward journey.

At the end of June, the Border Guard announced that more citizens of Ukraine left Poland than entered it. The number of refugees is growing all the time, but not as dynamically as at the beginning of the war. According to the latest data , 25 thousand people entered Poland on July 17 people from Ukraine. In recent days, this number has fluctuated between 20 and 30000. Volunteers report on more and more refugees at Polish railway stations.

It is not the first time after the war that there have been many refugees from Ukraine at the Polish railway stations.

People from 2 cities on the Polish railway stations

– There have been more people at the stations for several days. Volunteers alert that Mariupol and Vinnitsa are coming now – wrote Adriana Porowska, president of the Camillian Social Welfare Mission, on Facebook on Monday.

Mariupol was completely destroyed by the Russians a few months ago. The vineyard, on the other hand, was attacked recently. Three Russian rockets fell on the city on Thursday. The shells killed at least 23 people, injured over a hundred people, and destroyed nearby buildings. According to the Ukrainian side, the missiles were fired from Russian ships in the Black Sea. The city of Vinnitsa lies southwest of Kiev and is located several hundred kilometres from the front in Donbas.

People are hungry and tired. We are still needed, we will not be able to help without your support. […] We are 24h/7, if you are just passing by, visit us. – Porowska, who also attached a link to the fundraising campaign, for help.

Due to the heatwave, bottled water is needed, but also food for the onward journey. Packed provisions can be left, for example, at the Camillian Social Welfare Mission point at the Central Railway Station in Warsaw.

Air controllers’ strike – will airports outside of Warsaw suffer as...

27/04/2022 0
After May the 1, Chopin and Warsaw-Modlin airports are threatened with paralysis in the functioning of air traffic and a reduction in the number...
Go to mobile version