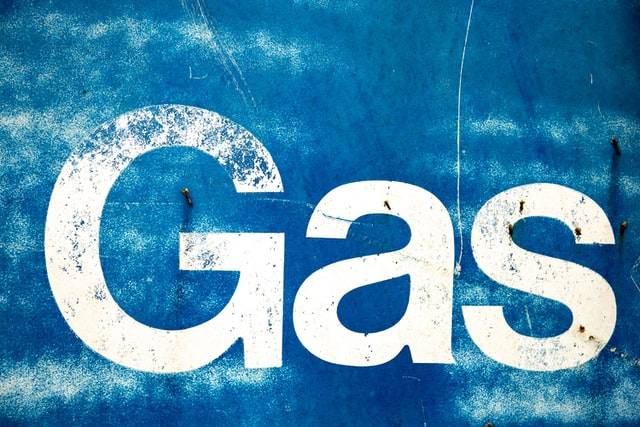 On Wednesday at 8, the export of gas to Poland through the Yamal pipeline was to be halted and so happened, according to reports by Reuters and AFP. Poland has to cope without raw material from Russia.

Gazprom: export of gas to Poland turned off

On Tuesday, Gazprom informed PGNiG about its intention to completely suspend deliveries under the Yamal contract with the beginning of the contract day on April 27, i.e. at 8. As the Russians announced, they did so.

According to Reuters and AFP, the Russian energy giant Gazprom on Wednesday suspended gas supplies to Bulgaria and Poland because they had not paid in rubles.

Poland and Bulgaria are the first countries to which Europe’s main supplier cut off gas since Moscow launched a so-called special military operation in Ukraine on February 24.

Poland is safe without Russian gas

Currently, Polish gas storage facilities are filled to approx. 75 percent. – it results from the list published by the Aggregated Gas Storage Inventory (AGSI). This is one of the highest levels among the EU countries, where the average value is less than 32%. Our country is in such a good position that turning off the tap will not affect the supply of the raw material right away.

During the Tuesday conference, Piotr Naimski, the government’s plenipotentiary for strategic energy infrastructure, assured that all gas consumers in Poland would receive it in the current volum . This is because Gaz-System is implementing a strategy to diversify gas supply sources and a variant, assuming cutting off Russian supplies, has been prepared.

Another explosion in the Pniówek mine. Rescuers were injured

22/04/2022 0
According to the information provided by the State Mining Authority, on Thursday, April 21, in the evening, another explosion took place in the Pniówek...
Go to mobile version