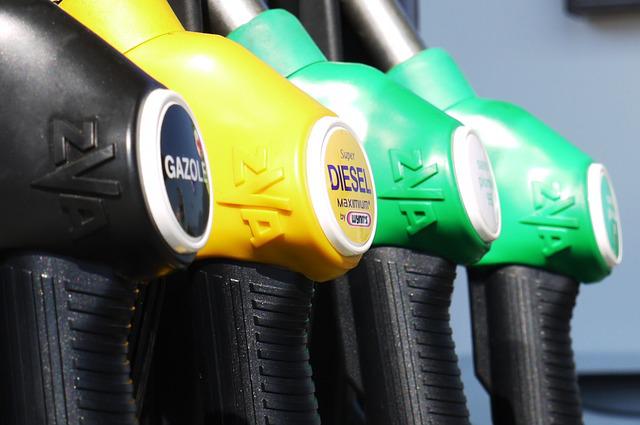 During the holidays, a 30 groszy discount per litre will be possible to refuel at Orlen stations. But only participants of the Vitay loyalty program and for a limited amount of fuel will get a discount.

At the beginning of the week, Orlen’s president, Daniel Obajtek, announced a reduction in fuel prices for the holidays. – However, we cannot count on significant reductions – he stressed.

It turned out that the cut is significant – only for the chosen ones.

On Friday, Orlen announced that “it is launching a new summer promotion that guarantees loyalty program users 30 groszy fuel per litre”. However, this promotion will only be available to drivers registered in the Orlen Vitay loyalty program, who use the card or application of this program.

Three ways of refuelling with a discount

Large family cardholders will benefit more. They will receive an additional 10 grosze discount from Orlen, which means they will be able to save a total of 40 grosze on each litre of fuel refuelled during the holidays at the stations of the concern from Płock. This greater discount for families with at least three children will also apply to three refuelings a month, a maximum of 150 litres in July and August.

The Orlen promotion will not be used by drivers who start their holidays after the last bell this school year. For Vitay card holders, the promotion will start on July 1. On the other hand, drivers using the Vitay application will be able to take advantage of promotional fuel prices from next Monday.

Most expensive vacation ever in Poland

The promotion of Orlen may be of interest to drivers, because for now they have to take into account record fuel expenses during holiday trips.

According to the analytical company BM Reflex, a litre of 95 petrol currently costs an average of PLN 7.96, 1 ​​grosz cheaper than last week, but at the same time as much as PLN 2.5 more than a year ago.

Users of cars with diesel engines must also reach deeper and deeper into their pockets. According to Reflex analysts, a litre of diesel fuel in Poland now costs an average of PLN 7.92, 13 groszy more than last week and as much as PLN 2.54 more than a year ago.

However, analysts at BM Reflex indicate that price corrections have begun, which may lead to slight sell-offs as early as next week. “We expect reductions of 5-10 groszy per litre. And although such reductions will not constitute a clear relief for those going on holiday, they will distance us from the level of PLN 8 per litre [petrol or diesel]” – stated Reflex analysts.

Orlen promotions can also be added to this. “Other market operators will probably answer this move, the only question is in what amount and form the discounts will be available” – said BM Reflex experts.

Industrial production in Poland in April 2022 was much below expectations

20/05/2022 0
Industrial production in Poland in April was much below expectations. Sold production of industrial enterprises increased by 13 percent in April 2022. compared with...
Go to mobile version