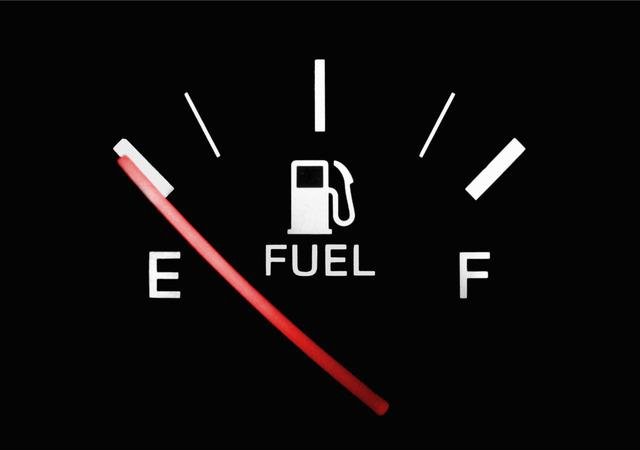 The prices on fuel will be very high soon according Orlen`s forecast. Brent crude oil is currently trading at $ 105. per barrel, and electricity on TGE at PLN 758 per megawatt hour.

Orlen’s forecasts say that the price of fuel will increase significantly, and electricity will not be much cheaper. Let’s get ready for even harder times and an increase in inflation. According to these forecasts, the fuel may exceed the level of PLN 8 per litre, even without returning to the old VAT rates.

Assuming the release of strategic oil reserves by the US and weaker demand from China, the average price of Brent crude oil in 2022 will be around $ 120 per barrel – writes PKN Orlen in the presentation to the report for the first quarter of this year. In other words, the $ 120.

it will be, if the optimistic assumptions are fulfilled. Orlen analysts think so. And at the same time, this is the average annual price, so since the price has been below $ 120 so far. that is, it will rise even above that price.

Brent crude oil was traded in London at $ 105 on Thursday. per barrel, so it would have to go up another $ 15, or over 14 percent. and remain at such a level until the end of the year to meet the average annual assumptions of the concern. Calculated per litre, this means an increase in raw material prices by as much as PLN 0.42 .

Currently, Ekodiesel at Orlen stations is usually sold for PLN 7.22, according to the cenapaliw.pl website, so a possible increase in the price of crude oil by PLN 0.22 per litre plus VAT 8%. (45 groszy in total) would mean about PLN 7.67 at the station, but this assumes optimistically full processing of crude oil into high-margin fuels.

8 PLN per litre for fuel

In other words, in the case of diesel, the barrier of PLN 8 per litre at stations can be expected to be broken. Unless Orlen gives up part of the recently record crack margin on this fuel, which was as high as $ 148 in the first quarter. on a ton of diesel (an increase by 76% qdk and 363% y / y), i.e. converted into a litre and according to the Thursday NBP exchange rate – 56 groszy per litre . In the case of gasoline, the crack margin was 62 groszy per litre.

Electricity prices are going up in Poland – The increases may...