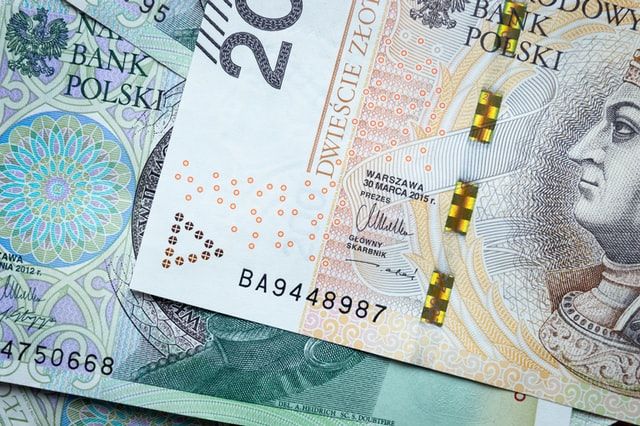 From 1 of July, the tax office in Poland will gain access to our bank accounts. KAS claims that it will use this instrument only in justified cases. Whether and how to prepare for the entry into force of the new law?

The possibility of accessing the accounts of Poles and others is provided by the National Revenue Administration of the Polish Deal. As part of the changes proposed in the act amending the provisions, a provision was adopted stating that each head of the tax office will be able to request information from banks about accounts even at the stage of the proceedings conducted in the case.

– The discussed amendment significantly broadens the powers of tax authorities. Authorities will be able to obtain extensive information on bank accounts held by citizens , including, inter alia, on the balances or turnover of accounts, at the very moment of initiating the preparatory proceedings – and not as before – after bringing charges against an individual – notes Magdalena Pieślak, manager at Crido.

Only in justified cases

After the changes, KAS authorities will have access to banking information in the event that they conduct preparatory proceedings, independently or before tax procedures are initiated: customs and tax inspection, tax inspection, proceedings.

Representatives of the press office of the Ministry of Finance remind that the head of the tax office may conduct two parallel and independent proceedings: control or tax proceedings and preparatory proceedings in a penal fiscal case.

– KAS authorities conduct such proceedings only in the event of a justified suspicion that a prohibited act has been committed and, importantly, after the formal initiation of preparatory proceedings.

Therefore, the amended provision of the Act on KAS cannot be applied without a justified reason and without connection with the committed acts that are the subject of the ongoing preparatory proceedings in the case of a person suspected of committing a crime – according to the ministry.

According to the representatives of the ministry, taxpayers do not have to worry about abuse of the introduced change in regulations. – Data provided by banks is protected by fiscal secrecy , which is regulated in detail by the provisions of the Tax Ordinance Act – we hear.

Without the knowledge of the taxpayer

However, there are many doubts as to the new provision. – The amendment to the provision undoubtedly facilitates tax authorities’ access to data on bank accounts of natural persons and may create a risk that these data will be used for analytical activities of offices and confirming various alleged irregularities even before the initiation of a tax inspection or customs and tax inspection – notes Magdalena Pieślak, manager in Crido.

In addition, she informs, the authorities will be able to verify the amounts of receipts and easily determine whether there is significant tax understatement – without the citizen knowing that his accounts are “screened”.

– The taxpayer is not even informed about the initiation of proceedings “in the case”. Certainly, the protection of citizens’ privacy is impaired as a result of the discussed changes, says Magdalena Pieślak.

There is no need to prepare in any way for the changes that come into force. Not everyone will be controlled by the tax office immediately. There is also no point in closing bank accounts, which, in our opinion, may be of interest to the treasury.

Keep in mind that even if an account has been closed, the bank has a duty to keep information about it. It is related to the provisions of the Accounting Act. The act requires data to be stored for five years, counting from the beginning of the year following the financial year to which the information relates.

In order not to expose yourself to the treasury, it is worth taking care of how the transactions that we make under bank accounts are described.

– Greater vigilance and diligence is recommended – both with regard to payments made and received, e.g. by precisely defining transfer titles. This should serve to limit unnecessary controls that may be initiated on the basis of information on bank accounts – says Magdalena Pieślak, manager at Crido.

Entrepreneurs in Poland are entitled to a business travel allowance

500 plus.Few days to submit your application or the money will...