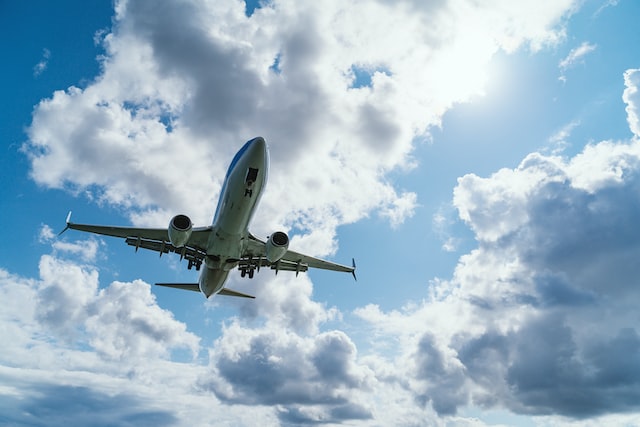 From next year, it will be possible to fly to Copenhagen, Paris and Rome from the Warsaw-Radom airport. These three European cities will have regular connections to the port. The flights will be operated by LOT Polish Airlines.

Flights from the Warsaw-Radom airport to three European capitals are to be launched at the turn of March and April 2023 – explains Przedsiębiorstwo Państwowe “Porty Lotnicze” , which manages the airport. Flights on Boeing 737-800 will be operated three times a week.

The airport in Radom has the first carrier

“The Warsaw-Radom airport is gaining its first carrier today. We are proud that this is LOT Polish Airlines . The destinations proposed by LOT Polish Airlines are ideal destinations, both for business and tourist purposes. We are very glad that our national carrier saw the potential among passengers from the region and the airport in Radom itself. We will make sure that the airport is liked by passengers and willingly fly from it “- said Anna Dermont, spokeswoman for Przedsiębiorstwo Państwowe” Porty Lotnicze “, quoted in the press release .

Krzysztof Moczulski, PLL LOT spokesman, added that the opening of the airport in Radom “gives the company a chance to transfer some point-to-point traffic and reduce the load at Chopin Airport”.

In recent years, LOT has consistently expanded its network of connections, opening several dozen new destinations. Thanks to the conducted demand analyses, we will launch three directions from Radom – we will return to Rome and we will fly to Paris and Copenhagen. I am convinced that these fields of study will be popular among the residents of Warsaw and southern Mazovia

The airport will be opened in 2023

The Warsaw-Radom airport will be launched at the turn of March and April 2023. It will be adapted mainly to the service of charter and low-cost traffic, but also traditional – for passengers who want to leave for the so-called city-break – states the “Polish Airports” State Enterprise.

Thanks to the extension of the runway and the expansion of the terminal, the airport will be able to receive the most popular passenger aircraft – A320 or Boeing B737 aircraft. It will also be ready to handle larger aircraft. Since 2018, the Warsaw-Radom airport has been managed by the “Polish Airports” State Enterprise.