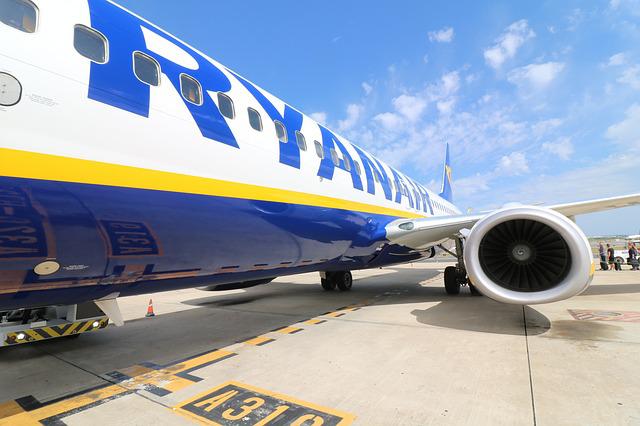 Ryanair employees prepare for strikes. This means serious difficulties for tourists. Strikes will take place in many European countries in June and July. Lufthansa staff will also join the protests.

Trade unions representing Ryanair airlines – ACV and BBTK – announced on June 17 difficulties that will occur in the first week of summer holidays in 2022, the Reuters Agency reports. Trade unions demand, inter alia, improvement of working conditions and compliance with labour law . Postulates slightly differ depending on the country.

Ryanair employees strike. There will be difficulties

Ryanair’s low-cost airline employees will strike in the following countries:

Lufthansa employees are also announcing a strike. The airline’s crew will protest from June 23 to 25.

Ryanair: This is complete bullshit

Ryanair’s trade unions explain that the strike is the result of the carrier’s failure to comply with Belgian labour law. They mention, among others, the issue of the minimum wage and the payment of staff for certain pre- and post-flight work.

A Ryanair spokesman commented that trade unions should get back into negotiations rather than obstructing Belgian customers’ travel. In turn, Ryanair CEO Michael O’Leary said the unions’ accusations were “utter nonsense”.

“We fully comply with Belgian law, we have signed employment contracts with both pilots and other cabin crew,” said Michael O’Leary, quoted by the Reuters Agency. He added that less than 40 percent suffered in the strike in April.

It is not the only problem that can hit people travelling around Europe this summer and incl. in and from Poland.

Job offers in Poland mainly for IT specialists. But not only...