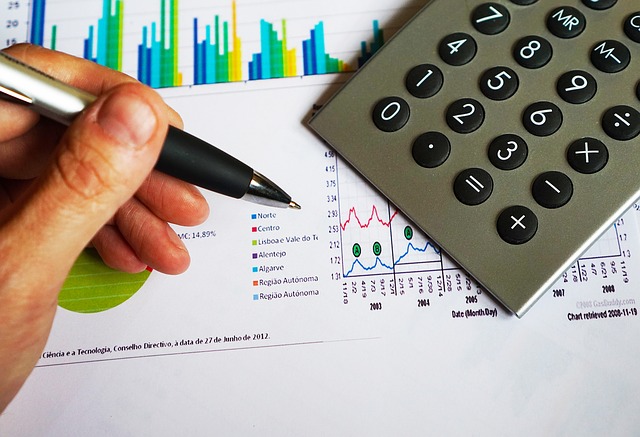 The WIBOR indicator reached new heights. Borrowers should get ready for a pre-bankruptcy state, because new estimates of the amount of instalments can really stimulate the imagination.

Poles who bought a flat during the time of zero interest rates during the year will additionally give the banks the equivalent of a not-so-bad used car. Extra fees are already in the tens of thousands of zlotys a year.

We have not had such a high WIBOR since 2008. At the end of last week, the 3M WIBOR indicator reached the level of 6.88%. Its six-month counterpart broke the level of seven percent and is today 7.14 percent.

We will see the effect soon. Mortgage holdes should get an update on their instalments over the coming week . The latest leap won’t be spectacular, but it’s no surprise. The MPC stopped charging and during the last meeting decided to raise interest rates only by 75 basis points.

By how much will the loan instalments increase?

However, the comparison of the current amount of instalments with those that many Poles paid a year or two ago looks more and more scary. During the pandemic, WIBOR 3M was 0.21%. Economist Rafał Mundry calculated what increases await borrowers.

As it turned out? In the case of a model loan for 30000 PLN, the difference amounts to over a thousand zlotys per month for such money you can only get a studio in a smaller town.

Borrowers who borrowed 400,000 from banks are waiting for bigger increases. or half a million zlotys. From the moment the interest rate increases cycle begins, their monthly instalments will go up by PLN 1,587 and PLN 1,984, respectively. This gives an annual amount of PLN 20,000. zloty.

Interest rates will jump to 10 percent?

This is probably not the end of bad news for borrowers. According to Bank of America Global Research (BofA), the NBP reference rate, which is usually quite faithful to WIBOR rates, will go up to 10%.

However, the implementation of such a scenario would be a real disaster for credit holders. Monthly instalments will go up by another hundreds of zlotys, which may turn out to be an unbearable burden for many borrowers strained by increases in their portfolios.

See the data on the core inflation in Poland for October...

17/11/2022 0
According to the National Bank of Poland, core inflation excluding food and energy prices amounted to 11 percent in October 2022 on an annualised...
Go to mobile version