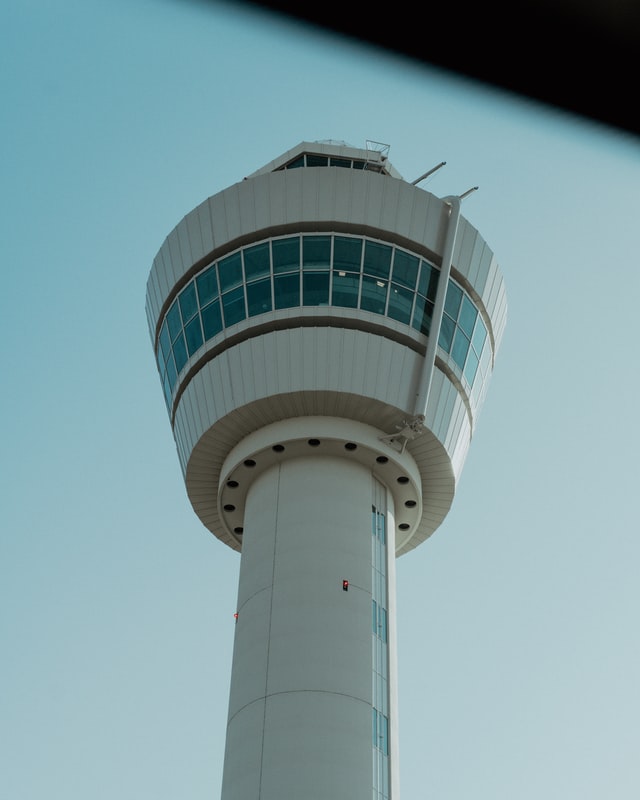 The Polish Air Navigation Services Agency (PANSA) issued a statement in which it firmly denies that it would withdraw from the agreement signed at the end of April. Rumour said otherwise yesterday.

The management of the Polish Air Navigation Services Agency “expresses his astonishment” at the statement by Anna Garwolińska, representative of the Air Traffic Controllers Trade Union (ZZKRL), who stated that PANSA withdraws from the agreement and “there will be no vacation”.

PANSA does not withdraw from the agreements

“The quoted statement is untrue. PANSA does not withdraw from the agreements, it did not and still does not intend to do so. So far, we thought that the ZZKRL was also interested in implementing the negotiating arrangements and not in heating up the mood of the public opinion”  it was written in the statement.

The statement: “there will be no vacation” is difficult to interpret otherwise than as an attempt to aggravate the situation previously stabilised in the course of long, tedious negotiations between the PANSA management and ZZKRL” – it says.

In an interview, Anna Garwolińska stated on Monday morning that the Agency “is disturbed by the code of ethics, does not want to agree to anti-mobbing rules”.

Shadow of a chance for a positive end to the dispute

After 4 p.m., however, there was a shadow of a chance for a positive end to the dispute.

“At the meeting at PANSA , President Oleksiak resumed the talks. I am glad that the intensive schedule of meetings has been established and the topics 57+ or the code of conduct will find a positive ending.” wrote Garwolińska on Twitter.

It goes, among others, on the 57+ program, thanks to which auditors over 57 could find employment in other positions within the Agency.

The last agreement between the controllers and the Agency was concluded at the end of May. The parties then agreed on the salaries, which were to remain in the same amount as before the pandemic. PANSA also accepted all the postulates regarding work safety that were sought by trade unionists.

But the temporarily agreement still runs out 10 of July so the parties are under a lot of time pressure and the last thing has not been said in this matter.

04/08/2022 0
A hydrological drought is to be expected in August - the Institute of Meteorology and Water Management reported in the latest study. This is...
Go to mobile version