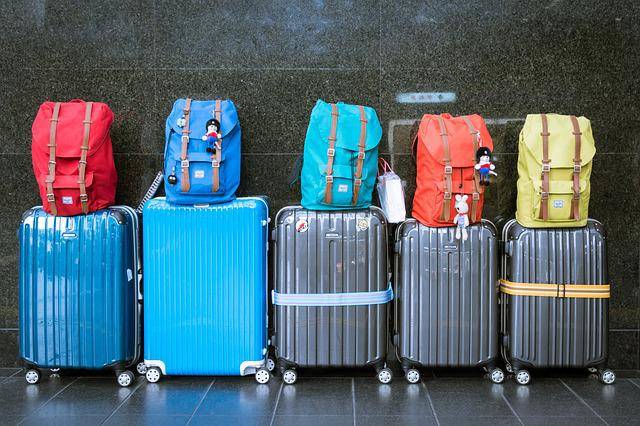 Rumour: PANSA withdraws from the agreement

PANSA withdraws from the agreement, vacation departures are at risk, say air traffic controllers. Soon their statement – Rafał Miżejewski, a reporter from Radio ZET, announced on Twitter and it is also reported on their website

According to the controllers, PANSA does not agree with the six points of the agreement. It is about, among other things, making their salaries equal to inflation, or introducing a program that would allow them to move from the controller’s position to other tasks after the age of 57.

Failure to reach an agreement means that the auditors may leave their jobs after 10 July.

Let us recall that at the end of April, the Polish Air Navigation Services Agency and the Air Traffic Controllers Trade Union concluded a preliminary agreement on changes to the work and remuneration regulations, which was postulated by the union side. PANSA is the only institution in the country that trains and employs air traffic controllers. They are on duty 24 hours a day, seven days a week.

Business news from Poland will keep you updated

03/03/2022 0
The Polish economy has not yet fully recovered after the COVID-19 pandemic, and it has already been weakened by subsequent challenges related to inflation,...
Go to mobile version