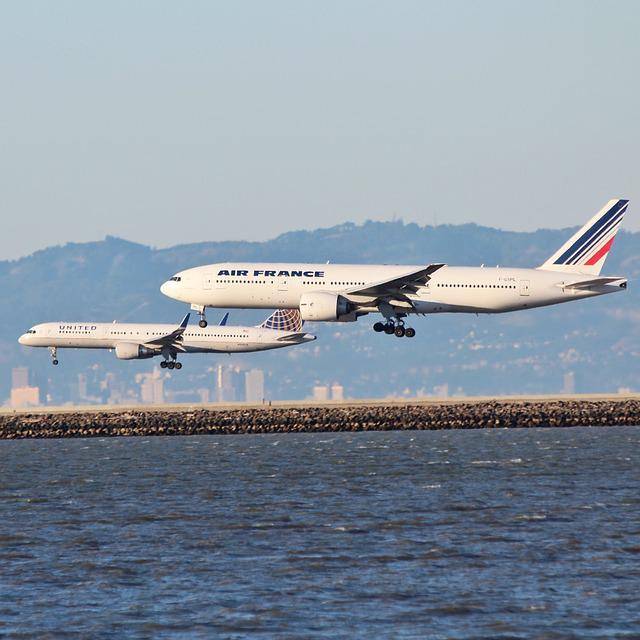 Holiday flights will become even more expensive in the coming months, we are unlikely to count on favourable prices for airline tickets. The war increased the prices of fuels, including aviation fuel, and some lines must introduce a special surcharge to bear this burden.

Those who travelled across Poland for a long weekend are complaining about high prices. A trip abroad would also hit them in their pockets. Accommodation in the Mediterranean Sea is always more expensive in summer than in other seasons, and ticket prices have gone up in recent months. This is the result of the more expensive aviation fuel.

Rzeczpospolita cites the monitoring of the International Air Transport Association (IATA), which shows that in the first week of June, you had to pay USD 178 per barrel for a barrel of aviation fuel, up 12 percent. more than a month earlier. It was also by 150 percent. more than a year ago at the same time.

Some airlines have reintroduced fuel surcharges

In the last decade, fuel prices were the highest in 2013 and then accounted for 33 percent. carrier costs. IATA estimates that this year they can reach 40 percent of expenses.

In the first weeks after Russia’s aggression in Ukraine, when fuel prices soared to levels not recorded for several years, some airlines reinstated fuel surcharges. It is a mechanism that is “activated” when there is a need to compensate for the effects of rising fuel prices. We have managed to get used to it, but the carriers are returning this tribute more and more boldly. KLM and AirFrance introduced it at the end of March.

The amount of the surcharge depends on the length of the flight and travel class. How much can ticket prices increase? KLM has announced that for a return flight from Amsterdam to New York we will have to pay an additional EUR 40 in economy class and EUR 100 for business class travellers. Ryanair, in turn, announced that it does not intend to introduce any fuel surcharges this summer, as it has fuel reserves for several months.

Higher ticket prices are also influenced by rising navigation rates and airport charges. Although we will pay more for foreign trips than in the previous year, there are still plenty of people willing to travel. This is probably the fault of the pandemic, which kept us at home for many months and made those who can afford it willing to pay quite a lot for the possibility of unhampered travel abroad.

Leroy Merlin did not leave Russia and disconnected employees in Ukraine

21/03/2022 1
The French hypermarket chain Leroy Merlin who is also operating in Poland, is one of the few companies that decided to continue their operations...
Go to mobile version