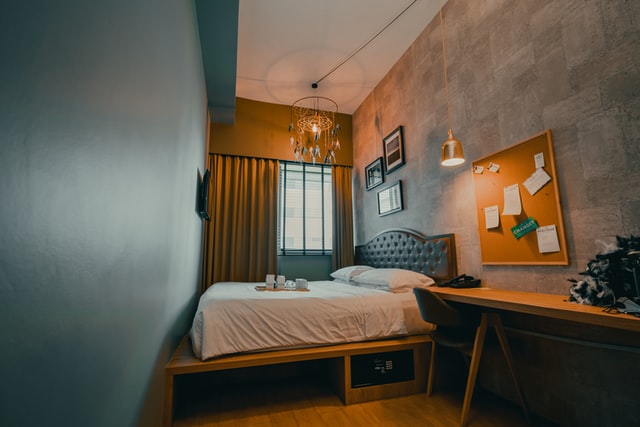 On average, by 5 sq m. over the last three years, the average floor space of apartments offered on the primary market in Warsaw and Łódź has decreased. New apartments on offer have also decreased statistically in Kraków and Gdańsk, according to the data of the RynekPierwotny.pl website.

The data of the Central Statistical Office also indicate a decrease in the area of ​​built apartments, but in a much longer perspective. Moreover the prices for apartments in Poland are getting more and more high.

However, it is worth remembering that the term residential premises also includes single-family houses, the number of which has been growing recently.

However, when looking at the average area of ​​apartments completed in multi-family buildings across the country, the average area has remained at a similar level since 2018, but is definitely lower than in 2017.

Significant drop in the number of construction starts

Credit holidays. From when can applications be submitted and how can...

18/07/2022 0
Credit holidays allow borrowers to extend the deadlines for repayment of instalments without additional interest. Below I explain what should be in the application...
Go to mobile version