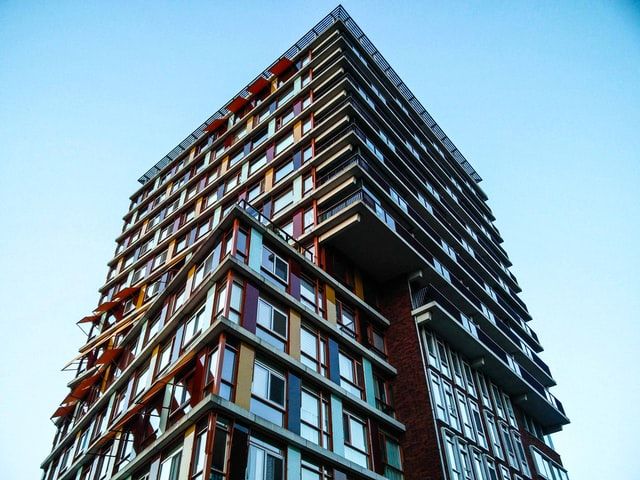 The fall in the number of apartment rental offers observed in March was reflected in the April flat rental prices. These were, on average, from a few to even 15 percent. higher than a month earlier

The rates in April, both on a monthly and annual basis, grew the most in those cities where the offer has been the most severely depleted recently. The biggest increases were seen in studio flats, which have broken records the most.

In the case of the smallest apartments with an area below 38 sq m. the threshold of PLN 2,000 / month, so far “reserved” only for Warsaw, was exceeded in April in Gdańsk and Wrocław, where the increase in average prices in advertisements amounted to 6.2% on a monthly basis. and 15.5 percent Nearly PLN 2,000 / month. there was an average rent valuation in Krakow, which was at the same time nearly 10 percent higher than in March. On this background, the average offer price entered in the advertisements for the lease of studio apartments in Katowice was exceptionally stable (+1.3% m / m). In the capital of the province Silesian, however, the rates have been growing the longest – continuously for a year. Increase of the average amount entered in advertisements by less than 3%. In relation to March, it also took place in Łódź. However, it should be remembered that those looking for studios for rent in Łódź had to face an 11% increase in monthly terms as early as March.

Increased the demand on the rental market

The influx of refugees from Ukraine to Poland, which increased the demand on the rental market, meant that this year’s April was completely different from previous years, and in particular in 2021, when we saw rate reductions on the studio rental market.

Over the year, the average expectations of those who rent studio apartments in Łódź have increased by nearly 27%. However, this is not the highest increase recorded among the ten analysed cities. More than 30 percent Compared to April 2021, the rental valuation in Bydgoszcz, Kraków and Poznań increased, and by 44.2%, and nominally by PLN 703 / month, the expectations of those who rented studio flats in Wrocław increased during the year.

In the capital of Lower Silesia, the strongest increases were also recorded in the case of larger apartments with an area of ​​38 to 60 sq m. In April, an average of PLN 2,732 / month was expected to rent them. – by 34.1 percent more than a year earlier. In a monthly relation, the increase in the average amount entered in advertisements was 9.4%.

Gdańsk and Lublin broke out of the price rally in the case of flats with the above-mentioned area, where there were reductions in relation to March – by 1.3% respectively. and 7.1 percent Moreover, in Lublin, the average offer price was 2.5 percent. lower than last year.

In the capital of the province Lublin, a reduction in relation to April 2021 was also recorded in the case of large apartments (60-90 sq m). In fact, the rent for the largest square metres was growing the slowest. The exception, however, was Krakow, where the rent for an apartment with an area of ​​60 to 90 sq m. PLN 3269 / month on average was expected – by 11.1 percent. more than in March.

The April increases reflect the situation in March, when we had to deal with a sharp increase in demand caused by the influx of refugees to Poland from war-torn Ukraine . The number of active advertisements for the rental of apartments at the end of March compared to the end of February was even by 80% lower, but the smallest dwellings were declining much faster and more clearly.

02/05/2022 0
Those considering taking out a mortgage fx for an apartment mortgage are watching the amount of financing available shrink from month to month. The...
Go to mobile version