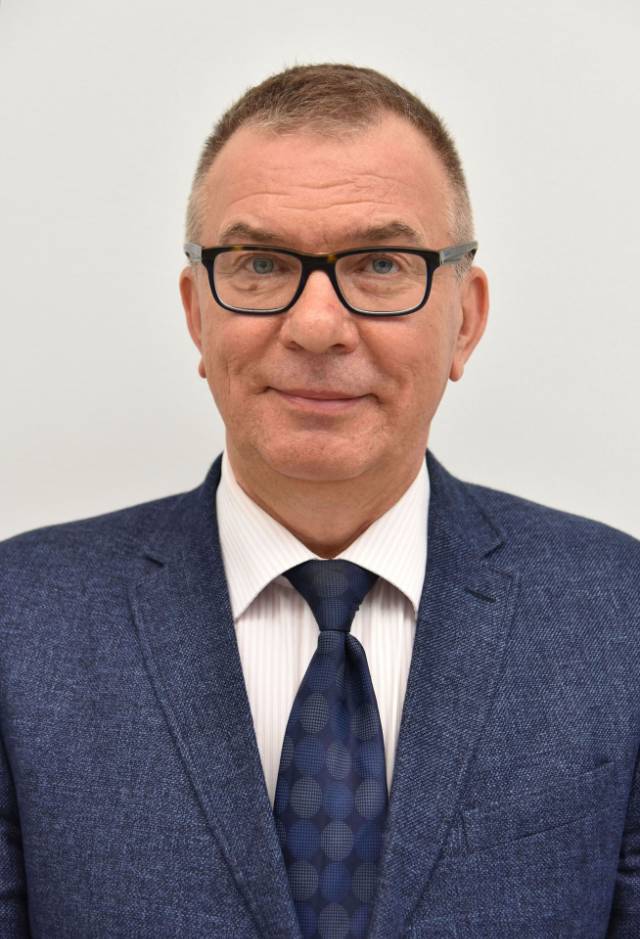 Adam Abramowicz, spokesman for small and medium-sized enterprises in Poland (apponited by the present government ed.), admitted that “the new version of the Polish Deal is definitely better than the previous one”. However, he stresses that “there are still two problems that the government did not want to solve.”

“These are primarily bad debt reliefs, which can be accounted for in the annual declaration on tax grounds, but not on the basis of the health insurance contribution” – says Abramowicz in Rzeczpospolita.

“The effect is that the entrepreneur who issued the invoice and does not get the money, will have to pay 9% of it. We pointed out that the tax system sees it and allows not to pay the tax in a situation where the payment has not been settled, the contribution fee is not. This will be a huge problem. After all, we already have a great risk of collapse of financial liquidity, because the costs of loans, as well as materials and services are rising. says Abramovich.

The second problem, according to an SME spokesman, is the inability to account for losses from previous years in the context of health insurance.

“The tax system understands that the entire economic process does not end in one year. It sees this and allows for the settlement of possible losses for five years, and in the case of health insurance contributions – no. One-time depreciation, it will be a loss. The machine is to bring him income to pay it off. Meanwhile, in the light of the new regulations, in the first year of loss, he will pay a minimum premium of 270.90 a month, but in the following years as much as 9% of the income, which will not include the cost of purchasing this machine “, he says in Rzeczpospolita.

Lower taxes but millions of people in Poland may lose more...

25/03/2022 0
Prime Minister Mateusz Morawiecki announced on Thursday that the PIT rate from July 1 this year. is expected to drop from 17 to 12...
Go to mobile version