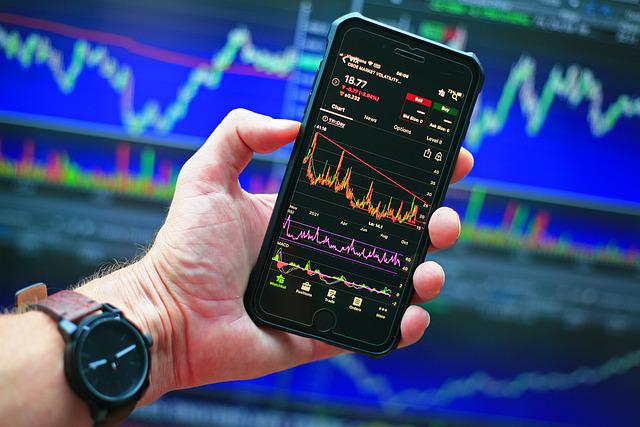 After 460 zlotys for the CD Projekt share, only memories remain. If someone did not sell the company’s shares just before the premiere of Cyberpunk 2077 , because he probably regrets it to this day. Currently, one share in the largest computer game producer in Poland costs PLN 91.40, but just after Monday’s opening, the company’s shares were the cheapest since December 1, 2017 and cost PLN 86.78.

The company, or rather its management board, lost trust not only among players, but also among investors. The drops began with the very unsuccessful premiere of the aforementioned Cyberpunk 2077, which, despite many promises and subsequent patches, never became the game for which it was created over the years of marketing campaigns.

More mischievous commentators even claim that the company put more effort into hiring Keanu Reeves than into polishing in-game mechanics that either never appeared in the game or were replaced with highly annoying caricatures of mechanics.

Despite the great disappointment, the game not only paid back, but also allowed the company and its management board to earn a solid profit. Since then, no news has emerged from CD Projekt that would change the mood.

The most interesting thing is that even the information about working on the fourth part of The Witcher did not help in rebuilding trust. It was this series that led the company to the top, from which a spectacular decline began on December 10, 2020.

Monday’s closing also brought a return to the level of PLN 90 on Allegro shares. However, the company was already at its historical lows on June 14. For one share of the Polish e-commerce giant, you had to pay only PLN 19.64. In its history, the company was at a level where one share cost over PLN 91. Like CD Projekt, it is far from its best times.

The government in Poland is introducing two new types of savings...

11/05/2022 0
Prime Minister Mateusz Morawiecki announced during the Impact'22 conference the introduction of two new types of savings bonds: a 1-year bond and a 2-year...
Go to mobile version