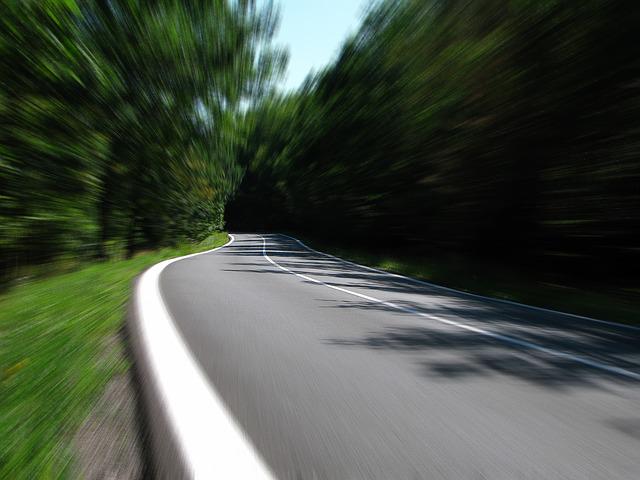 In less than a year, the government is to introduce tolls on 1,400 kilometres of national roads and motorways in Poland. These are roads that are still free today. Mateusz Morawiecki’s cabinet made such a promise in the National Reconstruction Plan, approved by the European Commission.

Tolls in the National Reconstruction Plan

The European Commission gave the green light to the Polish KPO on Wednesday. The document became public, and thus the government’s plans for our wallets became public.

In the National Reconstruction Plan, the government also undertook to pay tolls for new sections of highways and expressways, and to introduce a ban on combustion cars in the centres of the largest cities.

The EU document shows that 1,400 kilometres of new expressways and highways are to be tolled at the beginning of next year – it is about the end of the first quarter of 2023.

So far, the ministers have not boasted that there is such a condition in the KPO in order to obtain funds for the expansion of the railway network. Moreover, they denied that the new roads would be tolled.

“There is no such idea” – assured the deputy minister of infrastructure.  We are supporters of such tolls on motorways and expressways, as they should collect most of the transit traffic” – he explained in an interview.

The next extension of the toll collection system is planned only for vehicles with GVW over 3.5 tonnes and buses. Ultimately, the toll collection system for these vehicles should cover all motorways and expressways built and put into use since the last expansion of the toll road network. This will be the fulfilment of the obligations contained in the National Reconstruction Plan “.

Entry bans for combustion cars from 2025

The KPO also mentions that in two years – in 2025 – entry bans for combustion cars will be introduced in the centres of the largest cities if environmental standards are exceeded.

Driving into the centres of large cities is to be either prohibited or subject to tolls.

This is how it should be throughout Poland. As we read in the National Reconstruction Plan, the restrictions are to apply to cities with over 100,000 inhabitants . They are to create low-emission zones, which will be allowed to enter only by ecological cars, i.e. those powered by electricity or hydrogen.