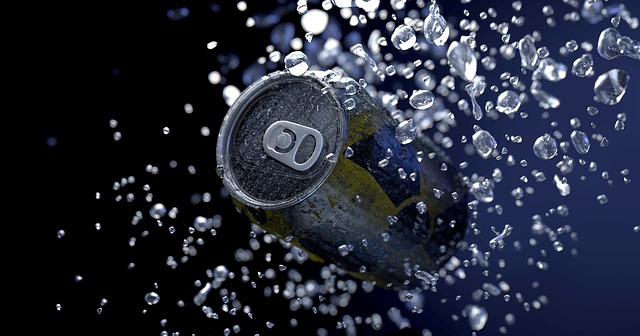 The deposit system will also cover aluminium cans up to 1 l and single-use glass bottles up to 1 l, according to Jacek Ozdoba, Deputy Minister of Climate and Environment. The draft amendment to the Packaging Management Act, concerning the deposit system, taking into account the comments from public consultations, is expected to appear in June.

“Importantly and what has been decided in the version that is currently being discussed, in the version that will be proposed by the Ministry of Climate and Environment, aluminium cans will enter the system up to 1 litre, reusable and single-use glass bottles up to 1.5 1 litre and plastic bottles, i.e. PET bottles up to 3 litres, ”Ozdoba said during a press conference.

As previously reported, the Ministry of Climate and Environment (MKiŚ) expects the draft to be discussed by the Standing Committee of the Council of Ministers in July, and to be adopted by the government in the following months, so that the Sejm adopts the regulation in October 2022.

The deposit system is a system in which a fee is collected when selling packaged beverages, which is returned when the packaging or packaging waste is returned without the need to present a receipt confirming the prior payment of the deposit.

According to the draft, the provisions on the deposit system are to enter into force on January 1, 2023. However, due to the need to adapt to the regulations and related investments and projects, entrepreneurs will have time to create a deposit system no later than than 24 months from the entry into force of the Act. It is estimated that for most entities it will be until July 1, 2024.

04/08/2022 0
A hydrological drought is to be expected in August - the Institute of Meteorology and Water Management reported in the latest study. This is...
Go to mobile version