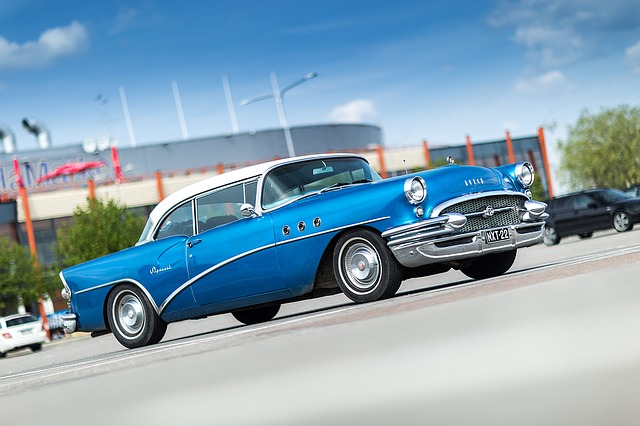 The new tax on old cars in Poland would promote newer vehicles, burdening the older and more emitting vehicles. However, it will be difficult to reconcile it with the wealth of Polish society and a dozen-year-old car park on Polish roads, writes Rzeczpospolita. Poland could, inter alia, use the solutions adopted in the Czech Republic and Hungary.

The new taxes announced in the National Reconstruction Plan are to inhibit the registrations of old and environmentally polluting cars from 2026. However, due to the lack of specificity, it is impossible to predict their amount or scope today.

“The introduction of a tax system causing communication exclusion, especially in rural areas, would be a problem not only socio-political, but would also harm the economy,” says Jakub Faryś, president of the Polish Automotive Industry Association, quoted by “RZ”.

Representatives of the automotive industry believe that the new tax should be structured in such a way as to promote environmentally friendly cars, i.e. newer vehicles that meet relatively high euro standards, at the same time putting a greater burden on older, much more emitting cars. But it will be difficult to reconcile it with the wealth of Polish society and the fact that the statistical car is several years old .

Specific solutions are suggested by representatives of the automotive industry, suggesting, inter alia, throwing the current excise tax into the bin. Jakub Faryś from PZPM believes that the excise tax depending on the engine capacity does not correspond to reality today. It only has a fiscal purpose and does not qualify the vehicle for environmental friendliness.

The Polish Automotive Industry Association proposes, inter alia, a bonus for deregistration and scrapping an old car and excise duty based on ecological parameters .

Could use the solutions adopted from other nations

Poland could use the solutions adopted in the Czech Republic and Hungary, where an ecological tax was introduced depending on the exhaust emission standard, as well as Slovaks charged depending on the age of the car. Without this, we risk a rapid increase in imports of increasingly older cars, the average age of which in May approached 13 years, writes Rzeczpospolita.

The president of PSPA warns that drivers from Western Europe will get rid of old cars due to registration restrictions, new zones of clean transport and social pressure.

These second-hand cars in Poland are the most expensive

28/03/2022 0
By nearly 20 percent The median price of used SUVs rose over the year. This is the strongest price increase of any body type,...
Go to mobile version