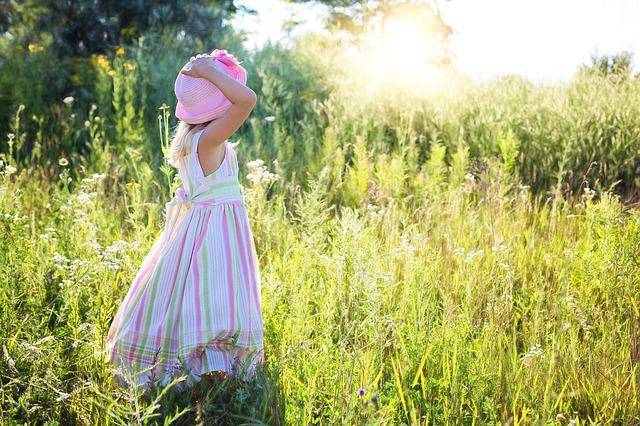 When asked about the possibility of valorizing the 500+ benefit, PiS politicians always denied and argued that there are other pro-family programs. Something apparently broke, because it is speculated that in just a few days the 500+ will increase by 200 PLN.

Worth less due to inflation

Which affects the parents’ account every month, you can buy a quarter less today than in 2016, when the most important social program of Law and Justice (PiS)was launched. Because although nominally nothing has changed and PLN 500 is paid for each child up to the age of 18, each year such a transfer is enough for an ever more modest shopping basket.

4 of June a declaration regarding 700+ can be made

Questions about valorization have been asked regularly, but so far PiS politicians, with successive ministers of family and social policy at the forefront, replied that there was no such possibility and assured that the United Right was implementing other social programs. However, something has apparently changed and PiS has started to consider the possibility of raising the flagship program.

“I do not deny, but also do not confirm, that we will present proposals on the indexation of 500+. Today, the value of this money is less than it was a few years ago. It seems that 500+ should be revalued at the level of 40%.”, said 24 PiS MP Paweł Lisiecki a few days ago on Polish Radio.

Gazeta Wyborcza suspects that the plans to raise the 500+ PLN to 700 zlotys may be announced by the rulers on June 4 at the PiS convention, which would be a smart move right now, when people are complaining about high prices and less and less available apartments. Although there will be no elections next year, the promise of additional money will prepare the ground for the next ones.

PiS is becoming more and more generous to retirees

The purpose of introducing the Family 500+ benefit in 2016 was to increase the fertility rate. It failed: in the whole of 2021, 331 thousand were born. children, by 24 thousand less than a year earlier. Even before the pandemic, the number of births fell to the level before the introduction of the 500+ program.

It is hard to suspect that inflation will reach 13 percent. and record expensive real estate, an additional PLN 200 was to encourage people to expand their families. Despite this, PiS may announce an increase in benefits, which will be in line with the narrative of supporting families and the most deprived in the face of “Putin-induced inflation.” Gazeta Wyborcza informs that it is considering entering the fourteenth pension as a permanent benefit and adding a one-off fifteenth pension.

There is no allowance in Poland for support provided directly to...

30/08/2022 0
If your Polish company has supported refugees from Ukraine than you can be compensated financially shows a new decision by the Polish tax authorities. No...
Go to mobile version