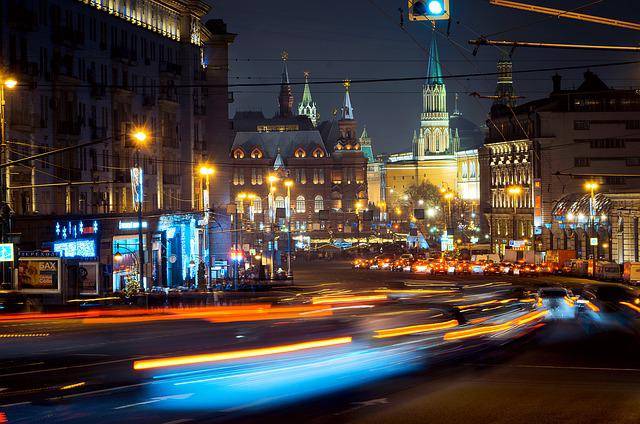 A long time has passed since the outbreak of the war in Ukraine, but there are still Polish companies that operate on the Russian market and on “list of shame” just like Lotos. Lublin’s Makrochem is on the famous list of Yale University. The company’s representatives explained their decision in an interview. It is talking about stockpiling, but also about “friendship”.

On the “list of shame” because of sister company

Makrochem provides raw materials for the largest European and world tire manufacturers. The company was placed on the “list of shame”. Its representatives admit that they have a sister company in Russia.

“Most of the sources of our goods before the outbreak of the war were in Russia and Ukraine” Jakub Szwajka, the company’s chief commercial officer, explains.

As he adds, in March the company started looking for suppliers of raw materials in other countries, in China or Saudi Arabia.

“The first deliveries from these directions are just coming to Poland, we are starting the process of accepting and changing the source. Until the raw materials are fully accepted and the so-called safety stock sufficient for at least two months of continuous production, as long as our customers do not decide to change the supplier” Szwajka explains in the interview.

However, after stockpiling is in place, is it possible for a company to withdraw from Russia? – We are changing our involvement in Russia in accordance with the requirements of our clients – replies the company’s representative, although no direct declaration of leaving the market is made.

“The sister company employs a few wonderful friends who, in the present, are also in a difficult situation for them, we certainly will not be left alone . We operate in Russia like all our direct competitors who, incidentally, are not on any lists”, says the representative of the company from Lublin.

“We operate on the basis of long-term contracts that strictly define the properties of the product and its origin with the accuracy of a specific production line in a specific plant. This is due to the strict quality requirements for the raw materials used in the production of tires, as they determine the safety of end users. The process of accepting each new raw material for our customers under normal conditions takes several months” also points out Szwajka.

Also strike in Italy. Almost all air transport will be blocked....

13/07/2022 0
Ryanair trade unions have announced a strike that will take place on July 17 in Italy. On the same day, strikes will take place...
Go to mobile version