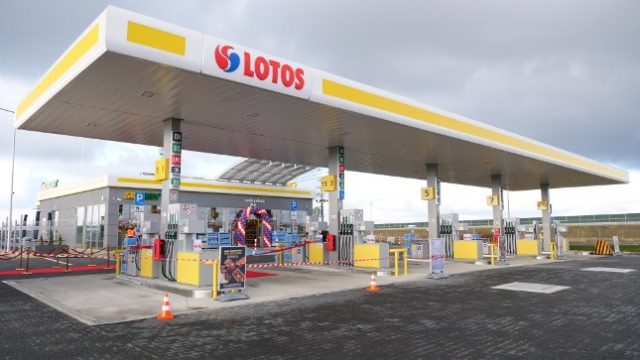 Lotos is on the “list of shame” made and updated by the American Yale University . The American university claims that the Polish company “buys time” without ever leaving the Russian market. In an interview, Lotos representatives announced that they have reacted to this matter.

According to the Yale colleges (known as the “list of shame”), there are still large Polish companies that did not come out of Russia . Among them is Lotos. As the authors of the statement explain, the company “buys time”. This means that, according to Yale, the company has significantly reduced or suspended investments in Russia, but at the same time continues to operate there.

What does the company say? “We would like to inform you that we asked the authors of the list to correct the company’s position in this list and we are waiting for feedback on this matter” – this was the answer we received from the Lotos press office.

Yale emphasises that Lotos “is ready to suspend spot purchases of Russian oil”.

Orlen is also on the Yale list, but the authors of the list emphasise that the concern from Płock “significantly reduces its activities on the Russian market”.

Both Orlen and Lotos keep buying crude oil from the Russian market. However, the companies argue that they are ready to introduce EU sanctions that will impose an embargo on such supplies. The sixth package of EU sanctions was about to ban Russia from selling oil. However, the EU member states still cannot agree on this matter, and Hungary is considered the main blocker here.

Two Polish companies done business in Russia all the time

Yale also lists two companies that have been doing business in Russia virtually unchanged since the outbreak of the war in Ukraine. These companies are Canpack and Makrochem SA.

Canpack is based in Krakow and deals with the production of packaging. Makrochem is a company from Lublin, which produces tires and other rubber products. According to the company’s website, the company has been operating in this market for two decades.

Poland imposes a total embargo on Russian coal and a plan...

30/03/2022 0
Poland will introduce an embargo on Russian coal. "We present the most radical plan in Europe to abandon Russian hydrocarbons," Prime Minister Mateusz Morawiecki...
Go to mobile version