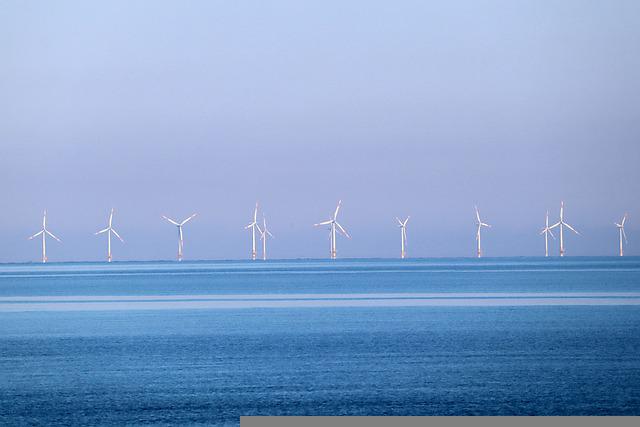 Poland has in recent years become more and more into wind mills and even so called wind farms are on the agenda.

A draft amendment to the act on investments in wind farms – the so-called 10h distance act – should reach the Sejm by June this year. confirmed the Deputy Minister of Climate and Environment Ireneusz Zyska. In her opinion, the draft will be the subject of parliamentary work as early as next month.

Wind farms in Poland and the 10h rule

“As for the act on onshore wind energy, the so-called 10h rule, I confirm – the legislative work of the government project is being completed” said Zyska during the parliamentary debate on the potential and development of offshore wind energy in Poland.

“As planned, we assume that the High Chamber will work on this project in June. Of course, the Council of Ministers has to approve this project earlier. We are working on a consensus so that the project is acceptable to society” , she added.

The Ministry of Climate and Environment announced in mid-April this year that the draft amendment to the act on investments in wind farms – the so-called 10h distance act – was transferred to it from the Ministry of Development and Technology.

After the change of the project host, works and analyses are underway to quickly submit the project for consideration by the Standing Committee of the Council of Ministers. The draft amendment envisages, inter alia, resignation from the so-called the distance principle, assuming a minimum distance of the power plant from the building equal to ten times the height of the wind farm (10h) and introduces an absolute minimum distance (500 metres).

Every third company in Poland makes purchases on Allegro every month

06/04/2022 0
Allegro Biznes was built on the basis of a consumer platform well known to Poles, maintaining all the existing functionalities and adding specific tools...
Go to mobile version