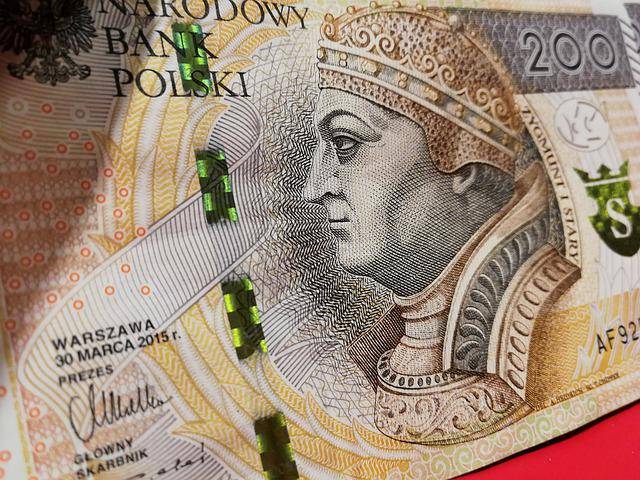 Micro-entrepreneurs will painfully feel the next increase in social security contributions (ZUS), which will await them in 2023. Even a million running a business and paying contributions in the basic amount will have to pay to ZUS instead of the current PLN 1,211.28 per month as much as PLN 1,398.84, i.e. by 187.56 PLN more. There has not been such a raise yet.

“Taking into account the remaining burdens that have fallen on entrepreneurs, with changes in the health premium at the forefront, they will painfully feel another increase in premiums”  comments Łukasz Kozłowski, chief economist of the Federation of Polish Entrepreneurs. “The more so that the income from activity does not necessarily grow at the same pace as salaries”, he emphasises.

“Inflation hits from various sides and next year will affect all entrepreneurs paying lump sum contributions to the Social Insurance Institution, regardless of the amount of their income”  adds Sławomir Dudek, chief economist of the Civic Development Forum.

“This increase, however, will be beneficial for public finances, because micro-entrepreneurs will receive several percent more premiums. Basing these calculations on another indicator should be considered to minimise the risk of error in government forecasts. As in the case of the indexation of old-age and disability pensions, it can be based, for example, on indicators that are already known and reliable. It would certainly reduce the fluctuations in the amount of contributions”, adds Sławomir Dudek.

The average salary forecast indicator results so far only from the brief information from the Ministry of Finance. However, it is almost certain that it will be included in the draft budget that the government should present in the coming weeks.

Increase even more than last year

It is possible that this indicator will increase even more, than last year, when the government originally forecasted an increase in the average salary from PLN 5,259 to PLN 5,836, to increase the forecast to PLN 5,922 at the end of August 2021. This resulted in this year’s increase in premiums from activity by a record-breaking PLN 135 per month.

The increase in transfers to ZUS by over PLN 187 is an all-time record. But next year’s contribution to ZUS may be even higher. It depends on what inflation in Poland will look like in the coming months and whether we fall into the so-called wage-inflation spiral when wage growth accelerates even more in pursuit of rising prices.

Gasoline at gas stations in Poland should be cheaper very soon

24/06/2022 0
Wholesale gasoline prices are the lowest in a month, according to PKN Orlen data. During the fourth week of June, gasoline decreased by about...
Go to mobile version