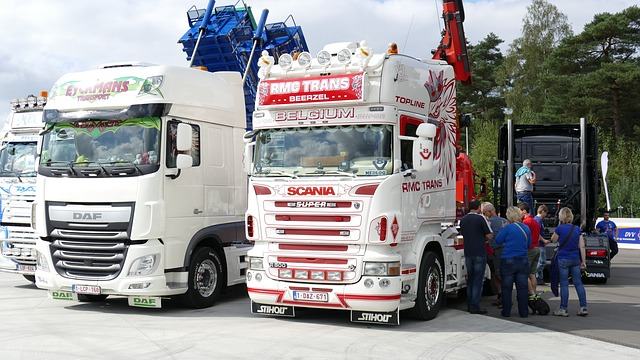 Scania, a company that produces transport vehicles, has announced a partnership with two Polish networks of electric vehicle charging stations. This is to help make the company’s transition to zero emissions.

During the Impact’22 conference in Poznań, Scania announced a strategic partnership with two Polish companies, Ekoen and Ekoenergetyka. The aim of the partnership is to facilitate the electrification of heavy goods transport.

As Ekoen points out, as part of the cooperation, the first generally accessible fast charging stations for trucks are to be built in Nadarzyn, Choroszcz and Gliwice. They are to be located at the service points of Scania, which wants to convince its customers to switch to electric cars in line with its zero-emission strategy.

“The aim of the cooperation is to reduce the carbon footprint in transport and to provide customers with comprehensive solutions in the field of electric trucks and their charging systems, “ the company says.

“The electrification of heavy goods transport is very important from the point of view of the emissivity of this industry. Heavy goods vehicles account for 2 percent. cars in the world, but they are responsible for as much as 20 percent. greenhouse gas emissions from transport” said Maciej Wojeński from Ekoeenergetyka during the press conference.

6 percent of the Polish GDP

Transport is responsible for 6 percent of the Polish GDP, almost every third of cargo transport in Europe is handled by Polish transport companies. We need to support this sector in the transition to zero emissions, especially since the complete transformation of transport will take place faster than we think – added Wojciech Rowiński, General Director of Scania in Poland.

Drivers must be careful in Poland. Ticket up to nearly 7000...