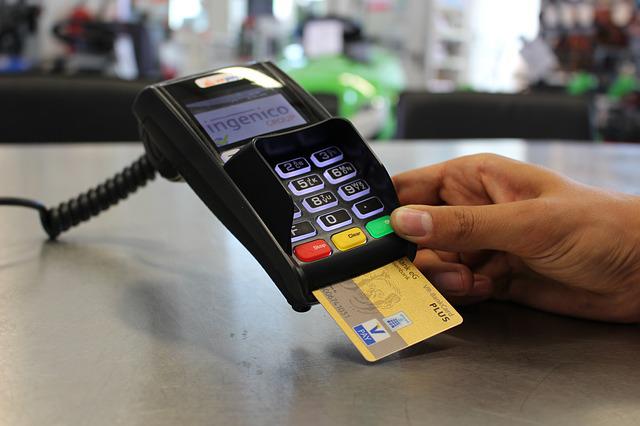 Big breakdown in one of the largest Polish banks. Money is not returned. There are problems with payments at ING Bank Śląski. Customers complain that the amount of cancelled transactions is not being returned to their accounts.

NG Bank Śląski customers report serious problems with the functioning of payments using Google Pay, Apple Pay and Revolut. It is about no refunds that are blocked as a result of failed transactions. “In the hours 17:00 – 19:00 there could be problems with payments, deposits and withdrawals with the card” – wrote ING Bank Śląski in a statement.

“I am not angry or anything, but return the money for the rejected transaction, it will be nice” – wrote on Twitter one of the concerned customers, whom the bank blocked PLN 300.

“We are working on it. So that we can check this payment carefully, write to us in the chat after logging into your account” – wrote the official bank account in response to a tweet of one of the clients.

The bank is working on a solution

The bank’s representatives assured that they know about the failure and are working on fixing it. However, it has not been written as to when customers can expect a refund on unrealized transactions. The reason for the failure was also not given.

The fact that it is about problems with connecting to Apple Pay and Google Pay can only be inferred from the posts of concerned customers on social media. However, the bank wrote that difficulties could also arise with other transfers, deposits and card payments. So it seems that the failure was much more serious than the comments on the internet show.

President of UOKiK on credit holidays: The first charges against banks may arise this week

Inflation in Poland increased again in May – not the end...

31/05/2022 0
Consumer inflation in Poland in May 2022 was 13.9 percent. on an annual basis according to preliminary data of the Central Statistical Office (GUS)....
Go to mobile version