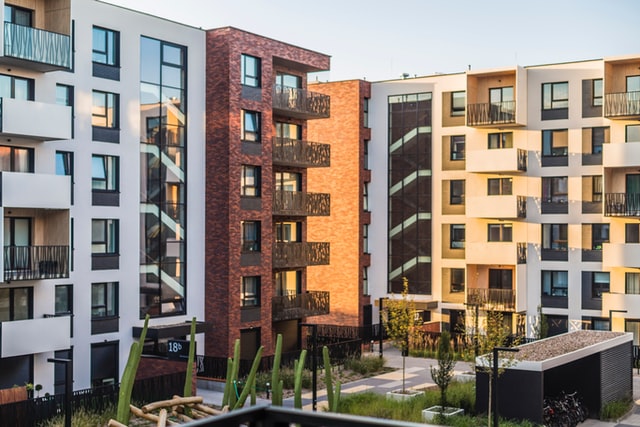 Those considering taking out a mortgage fx for an apartment mortgage are watching the amount of financing available shrink from month to month. The analysis shows that not only is creditworthiness falling, but also the differences between banks so far have narrowed.

In the April edition of the mortgage loan ranking, banks prepared not only simulations of offers for variable and periodically fixed interest rates , but also presented estimates of the maximum creditworthiness of their profile clients. If we assumed that a couple living in Warsaw and bringing up one child is applying for funding.

Customers have 12,000 available every month PLN net. A 30-year-old woman works under an employment contract for an indefinite period and earns PLN 6,000. zloty. Her 32-year-old partner is in the same situation. The couple owns one car.

The familly is not burdened with any credit obligations. Customers also do not have negative entries in their credit history. Potential borrowers intend to use the financing for 25 years. Clients are ready to buy additional products in exchange for better credit terms (except for investment products). The simulations were prepared with the assumption that cross-selling is involved.

Creditworthiness with a 20% own contribution

A profile couple applying for a loan could count on financing in the amount of PLN 765 to 640000 zloty. The highest proposal was presented by Bank Pekao, and the amount in excess of PLN 700 thousand. PLN would also be ready to be granted by ING Bank Śląski and mBank. The range between the highest and the lowest estimates is slightly over 120,000 zloty. Therefore, the list prepared after the implementation of the supervisory recommendations shows a slightly lower diversity of lenders’ approaches than before. We noted even smaller differences in the simulations based on the imposed WIBOR indices . With an “equal start”, the space between the highest and lowest estimated capacity was limited to 90,000 PLN, however, not all banks prepared calculations in such a scenario.

Banks reported creditworthiness estimates similar to those presented above in December 2021 for borrowers with a total income of 9,000 PLN. This is a good illustration of the changes currently taking place on the market, where the erosion of creditworthiness includes both increases in mortgage interest rates and changes in the rules for verifying the financial efficiency of customers .

When it comes to rent an apartment in Poland there is also a problem. It is also getting more and more expensive and there are much fewer apartments on the rental market in Poland.

23/05/2022 0
The number of housing construction projects started by developers continues to decline at a double-digit pace, according to the data of the Central Statistical...
Go to mobile version