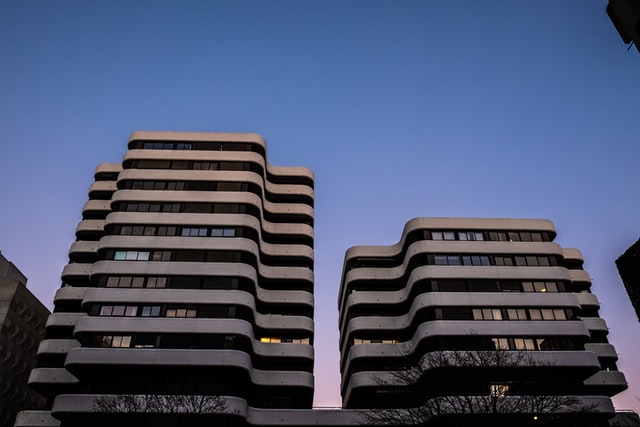 For the first time in history, the number of apartments purchased in Poland by foreigners has exceeded 10000, according to the data from the gethome.pl website. The percentage of Ukrainians investing in the Polish housing market is growing every year.

Ukrainians are buying the most

Compared to 2020, the number of transactions made by Belarusian citizens increased even more. A year ago, they bought 729 flats in Poland – by 56 percent. more than in 2020

The activity of Russians on the Polish market increased by 35.4 percent during that time. and closed on 363 purchased apartments in 2021.

In 2021, Ukrainian citizens bought apartments with a total area of ​​244.9 thousand square metres. sq m, which means that they had an average of 55.4 sq m.

Every fourth apartment in Warsaw

The activity of foreigners is developing more dynamically in the housing market in Gdańsk. Although still nominally the capital of the province.

Pomeranian Voivodeship is left behind in the group of the six largest Polish cities (in 2021, foreigners bought 230 apartments there), the increase compared to 2020 amounted to almost 67% there.

Last year was also record-breaking on the commercial premises market. In 2021, foreigners bought 2,542 such real estate in Poland – by 27 percent more than in 2020 and by 2.3 percent. more than the best 2019 in this respect so far.

23/05/2022 0
The number of housing construction projects started by developers continues to decline at a double-digit pace, according to the data of the Central Statistical...
Go to mobile version