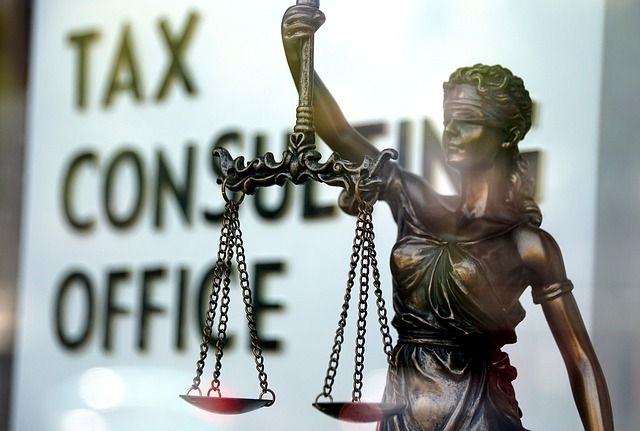 The government will deal with the draft of the bill to the Polish Deal today. Deputy Minister Artur Soboń informed about the progress of work on changes in the tax system.

The Polish Deal, which was the main topic in the Polish public and political space even before the war in Ukraine, is being repaired. On March 24, the government presented the basic assumptions of the tax reform. Among them, the most important are: complete abandonment of the proposed tax relief for the middle class, the possibility for entrepreneurs to exclude health insurance contributions from the tax base, as well as lowering the rate for the first tax threshold from 17 to 12 percent .

“We will talk about this project tomorrow (today ed.). I hope we will accept it and send it to the Council of Ministers, said Deputy Finance Minister Artur Soboń on April 14 on a Polish tv station, the man who was appointed by Prime Minister Mateusz Morawiecki to correct errors in the Polish Deal.

Polish Deal 2.0 bill will be in the Sejm in April

The deputy minister also emphasised that if the preliminary legislative process inside the government runs smoothly, the Sejm may deal with the bill in April. As announced by Deputy Minister Artur Soboń, the government’s goal is for the new tax solutions to come into force on 1 July. The deputy minister announced that the draft changes will include a proposal to re-choose the method of taxation in 2022 for entrepreneurs on a flat rate and flat tax.

The new regulations are also intended to allow single parents to return to joint accounts with children. The amount a child can earn will also be increased in order not to lose the parent’s tax preferences. The jump is significant, from the amount of 3,089 PLN to as much as 16,061.28 PLN.

Benefit the most rich people in Poland?

But some calculations show that it mainly will be the most rich people in Poland that will benefit from Polish Deal 2.0. It will be interesting to see how it turns out in real life and if the government has listened to the Polish accountants suggestions to the Polish Deal 2.0 or not.

The government in Poland is introducing two new types of savings...

11/05/2022 0
Prime Minister Mateusz Morawiecki announced during the Impact'22 conference the introduction of two new types of savings bonds: a 1-year bond and a 2-year...
Go to mobile version